Wisconsin AG to AP: Election worker threats to be prosecuted 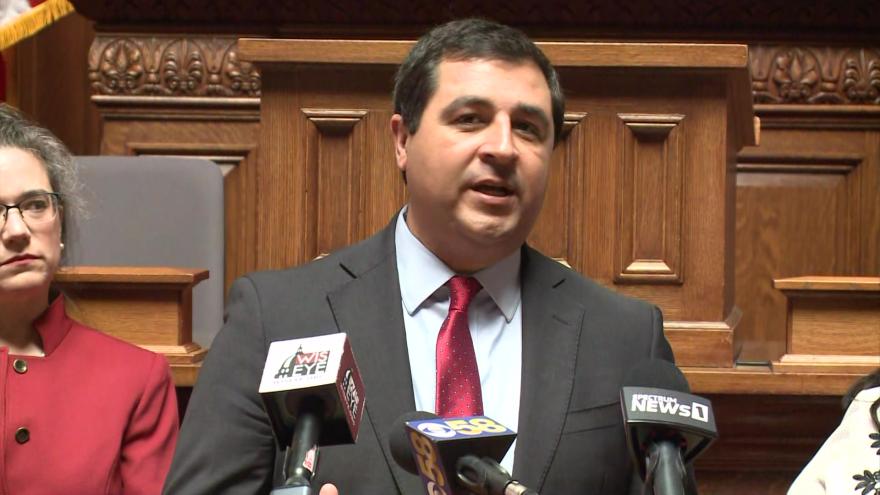 Kaul told The Associated Press in an interview that harassing election workers is an attack on the American system of government. Municipal clerks across Wisconsin have raised concerns about threats and intimidation as the November election approach.

The attorney general said he plans to launch a public relations campaign stressing that harassing election clerks is a crime and informing how people can report incidents quickly.

He also plans to coordinate with the Wisconsin Elections Commission.