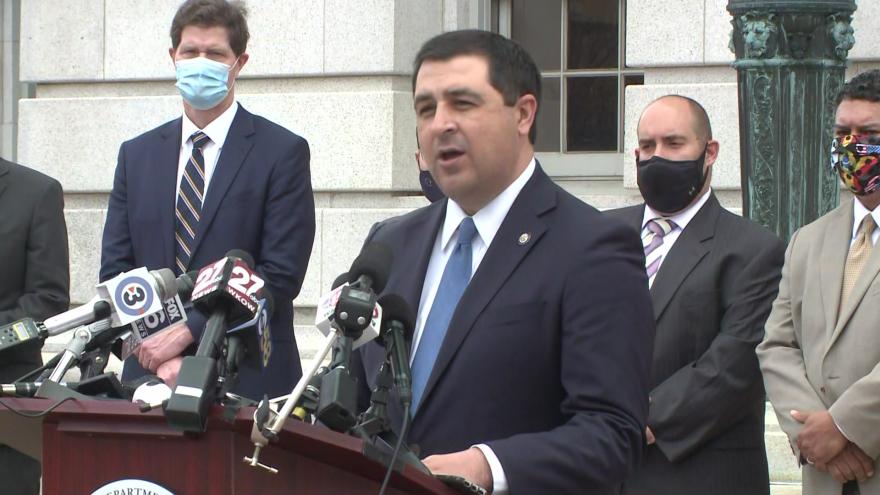 MADISON, Wis. (AP) — Wisconsin's Democratic Attorney General Josh Kaul says he would not investigate or prosecute anyone for having an abortion should the state's currently unenforceable abortion ban go into effect.

The comments Tuesday to The Associated Press are Kaul's strongest to date about how he would react to the U.S. Supreme Court undoing the landmark 1973 Roe v. Wade ruling that legalized abortion.

A Wisconsin law enacted in 1849 made abortion illegal, but it has been unenforceable under Roe v. Wade.

That state ban would take effect again if Roe v. Wade is overturned, a decision the Supreme Court could make this summer.