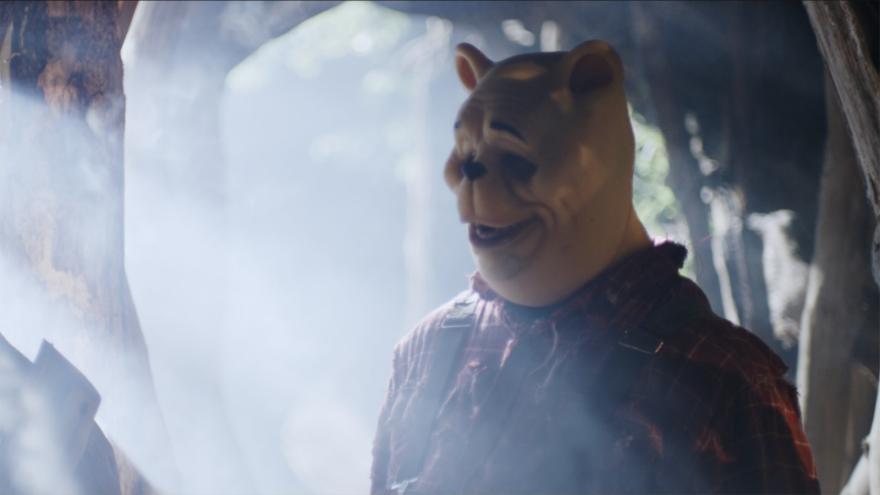 Things don't appear to go well for him in the first trailer for the forthcoming horror film, "Winnie the Pooh: Blood and Honey."

The movie reimagines the beloved children's tale as a slasher film in which both Pooh and Piglet appear to have turned against their childhood friend.

A release date has not yet been announced.