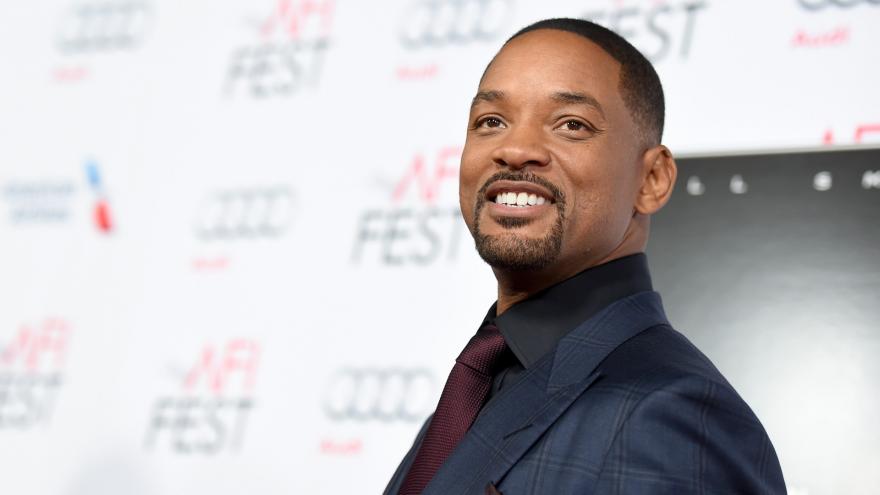 (CNN) -- The reboot of "The Fresh Prince of Bel-Air" has come home.

Will Smith announced Tuesday on his YouTube Channel that the new series has been signed by Peacock, NBCUniversal's streaming service.

"We have just officially closed the deal with Peacock with an unprecedented two-season order from a pitch," Smith said in the video, which shows him on a virtual call with others including writer/director Morgan Cooper, whose viral video inspired the new series. "I've been in this business for 30 years, and that does not happen."

Fresh Prince of Bel-Air' Drama Reboot in the Works. pic.twitter.com/REmUhYWTB7

Cooper's four-minute spec trailer reimagines the comedy starring Smith, which ran on NBC from 1990 to 1996, as a drama. It debuted on YouTube in March 2019.

Smith caught wind of it at the time and called the idea and the video, written and directed by Cooper, "brilliant." It has since racked up more than 6 million views.

The new series, like the video, is titled "Bel-Air," for the posh Los Angeles neighborhood where it takes place.

"Set in modern-day America, BEL-AIR is a serialized one-hour dramatic analogue of the 90's sitcom 'The Fresh Prince of Bel-Air' that leans into the original premise: Will's complicated journey from the streets of West Philadelphia to the gated mansions of Bel-Air," according to a news release from Peacock.

"With a reimagined vision, BEL-AIR will dive deeper into the inherent conflicts, emotions and biases that were impossible to fully explore in a 30-minute sitcom format, while still delivering swagger and nods to the original show."

Smith expressed his excitement about seeing his hit show showcasing a Black family given a modern twist.

"The Carlton character -- a Black, young Republican, modern-day?" he said. "The heat that will be stirred up between these characters. It's like, what's the Hilary character in a world of Instagram and social media?"

Smith will serve as executive director of the project, the announcement of which comes on the heels of news that the cast of the original show will participate in a reunion coming to HBO Max.