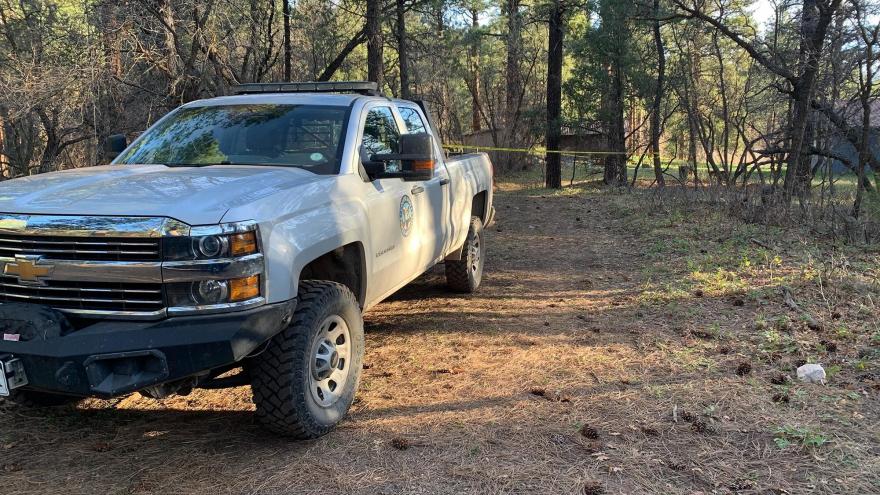 Colorado wildlife officials found human remains in the stomachs of two bears suspected in a fatal attack on a 39-year-old woman.

The 39-year-old woman was found dead on Friday in Durango, and bear scat and hair was found at the scene. Officials later found three bears -- a mother and her two yearling bears -- near the woman's mauled body and euthanized them to keep them from attacking humans again, said Cory Chick, Colorado Parks and Wildlife Southwest Region manager.

A Colorado Parks and Wildlife pathologist who performed necropsies on the three bears said nothing looked abnormal -- all three bears were healthy, with adequate fat stores and no signs of disease, according to a news release from the agency.

But two of the bears -- the mother and one of the yearlings -- had human remains in their stomachs, the wildlife agency said.

It's not clear yet why the bears consumed human remains, but bears can grow aggressive if humans are "in the way" of their food sources, Chick said.

"Bears will return to a food source over and over," Chick said in the release. "A bear that loses its fear of humans is a dangerous animal. And this sow was teaching its yearlings that humans were a source of food, not something to fear and avoid."

The La Plata County coroner's office will identify the remains found in the bears and conduct an autopsy on the woman found last week. CNN has reached out to the coroner's office for more information and is waiting to hear back.

Bear attacks on humans are extremely rare in Colorado -- the only recorded fatal attacks happened in 1971, 1993 and 2009, according to Colorado Parks and Wildlife.