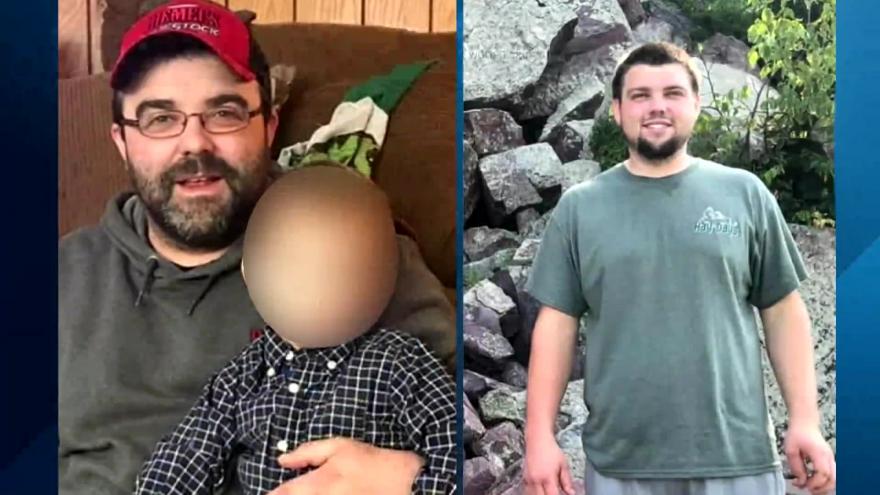 PULASKI, Wis. (AP) — The wife of one of two Wisconsin brothers who went missing in Missouri and are presumed dead says their disappearance is horrific.

Lisa Diemel told the Kansas City Star that her husband and brother-in-law's disappearance is a nightmare they'll live with for the rest of their lives.

Garland Nelson is in jail without bail on charges of tampering with a rental truck the brothers used during their Missouri trip.

Nelson is accused of driving the truck from a farm near Braymer visited by the brothers during a business trip for their cattle operation in Wisconsin. The truck was found abandoned July 22.

Police found human remains on the farm but have not yet identified them.