Why Sunday is the biggest online dating day of the year 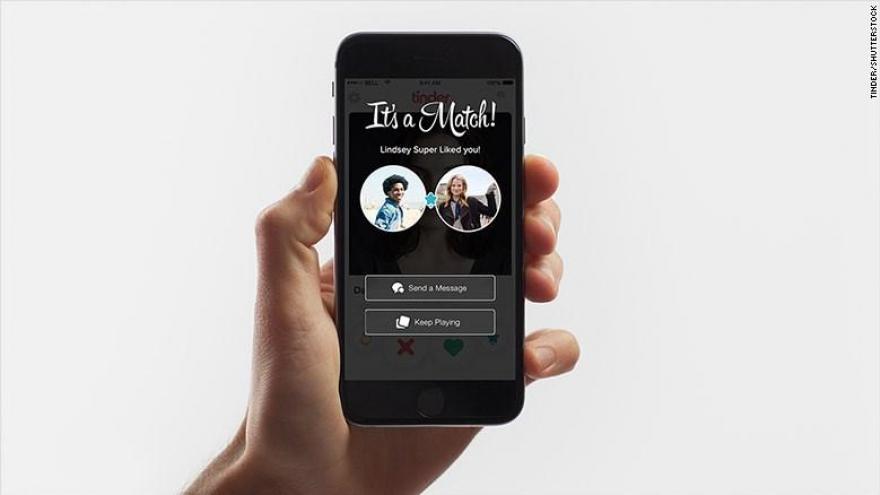 (CNN) -- Freshen up your dating profiles, all you singletons.

Cuffing season may be winding down, but there's still Dating Sunday: the first Sunday of the year and historically a big day for dating apps.

Matchmaking websites and apps typically see their numbers go way up on Dating Sunday, and the trend is expected to continue in 2020.

Bumble, for example, is expecting a 30% increase in new users this Sunday alone, along with a 15% increase in user activity compared to an average day. Last year, Dating Sunday was the highest registration day in the app's history, a representative said.

And they're not the only app to report higher numbers. Match is expecting an 80% increase in new users on the website on Sunday -- in 2019, the site saw a 69% jump on Dating Sunday. CoffeeMeetsBagel, another dating app, saw similar numbers in 2018, with a 75% spike in new-user sign ups.

Why does Dating Sunday happen?

"It's a mix of New Year's resolutions, post-holiday breakups and Valentine's Day around the corner," a Bumble representative told CNN.

Basically, people just don't want to be single anymore. And the new year offers an opportunity to start afresh.

These sentiments were echoed by Match, who told CNN, "Singles are back at home after the holidays, feeling inspired to meet their match in the new year."

The "still single?" question from all the extended family members probably doesn't hurt, either.

Both Bumble and Match reported Sunday as being one of their busiest days, which is why the jump tends to happen then as opposed to Friday or Saturday.

All of this is spurred by the rapid increase of online dating as a main way for couples to meet.

In 2009, meeting through friends was the most common way heterosexual couples met -- but that has changed in the last 10 years.

Online dating first took the lead over meeting through friends in 2013, the study says. The increase was spurred by the frequent use of smartphones and the study argues that because the internet makes it easy to meet people independently, people rely less and less on family and friends to play matchmaker.

The findings are backed up by another survey, done by the Pew Research Center in 2015. The nonprofit found that 15% of all US adults have used online dating sites or apps, up from 11% in 2013.

And hey, if you're still unclear on what cuffing season or Dating Sunday is, don't worry. You're probably boo'd up, or in a romantic relationship, already.

For everyone else, go on and shoot your shot.