Why one group is paying $2.1 million to free about 200 detained immigrants 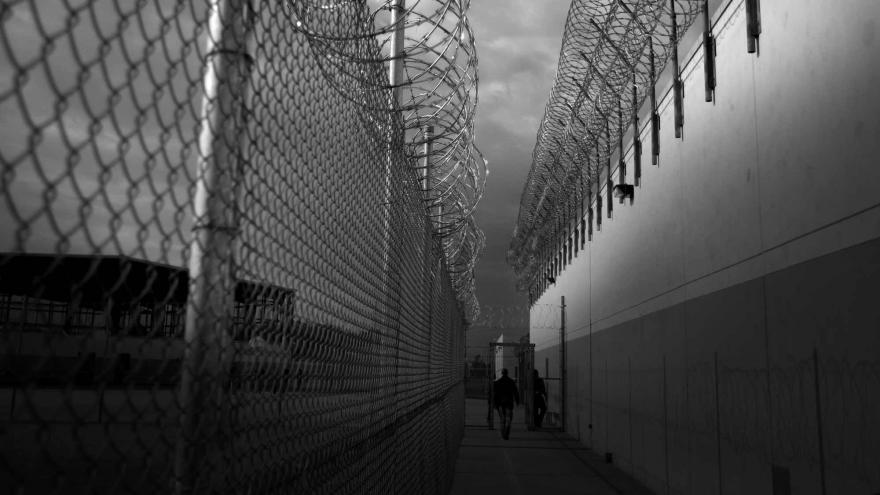 An advocacy group says it's paying $2.1 million so ICE will release some 200 detained immigrants in 20 states. Credit: Nathan Wigg/Boston Globe via Getty Images

(CNN) -- An advocacy group says it's paying $2.1 million so ICE will release some 200 detained immigrants in 20 states.

The Texas-based nonprofit known as RAICES says it teamed up with a network of organizations and volunteers to make bond payments across the United States on Wednesday.

Their aim: bringing more attention to the large number of immigrants who remain in US custody -- and giving hundreds of people a better shot at winning their cases.

"It's ridiculous that people are coming to this country to seek safety, and they're having to pay these outrageous amounts of money," said Blake Vera, interim director of the group's bond fund. "We're stepping in to eliminate that financial obstacle."

Bond payments were still being processed Wednesday afternoon, according to the organization, and some people were expected to be released Wednesday evening.

Immigration and Customs Enforcement says it's standard procedure for the agency to release immigrants from custody if bond has been granted and paid. Bonds aren't punitive, ICE says, but "serve as a mechanism to encourage aliens to appear in immigration court."

Contributions from more than 25,000 donors went to this effort

The Refugee and Immigrant Center for Education and Legal Services, widely known as RAICES, drew national attention and millions of dollars in donations last year during the family separations crisis at the border.

Based on the average contribution amount to the RAICES Bond Fund, more than 25,000 donors funded Wednesday's bond payments, the organization said.

Final numbers about exactly how much bond money was paid and how many people could be released are expected to be available later Wednesday, RAICES said. Some paperwork has already been filed, according to the organization, but the bond payments are still being processed.

Organizers described it as one of the largest coordinated efforts to pay bonds in a single day.

"Nothing like this has really happened before," Vera said.

Advocates across the country detailed their efforts on Twitter. One group in Boston shared a photo of backpacks full of food and supplies that they said would be given to detainees who were released from custody.

One RAICES official says bond money 'really is a ransom'

More than 47,000 people are in ICE custody nationwide, according to the agency's latest publicly released statistics.

Advocates have long argued that immigrants who aren't detained have a greater chance of fighting deportation and winning their cases, because they're more likely to have lawyers and can gather supporting evidence more easily.

ICE says bond determinations are made on a case-by-case basis, weighing a variety of factors.

"Bond decisions are based on an alien's flight risk, and the potential threat to public safety," the agency says. "Each case is reviewed individually, taking into account factors like immigration history, criminal history and community ties."

Vera, of RAICES, noted that many families struggle to pay unfairly high bonds.