Why do we even have a leap year? (Get ready to do some math) 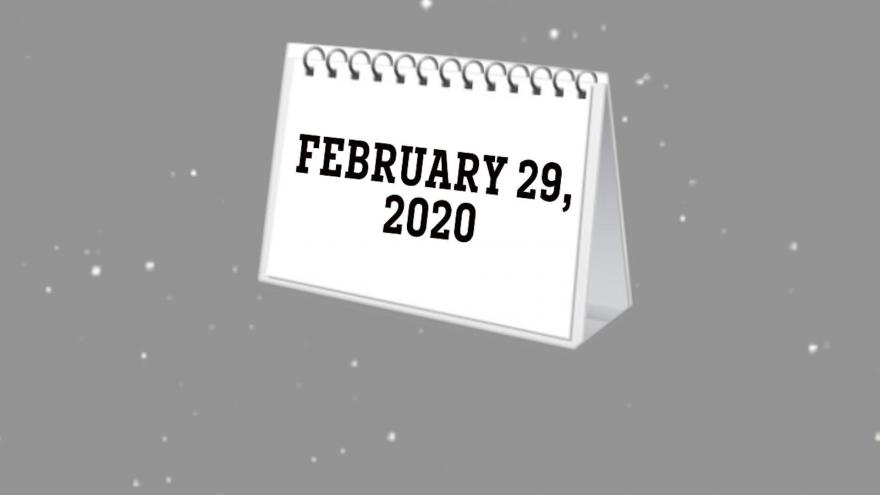 Leap year day occurs every four years, adding an extra day to the end of February.

(CNN) -- 2020 is a leap year, which means we get to enjoy a whole extra day of February, and people born on February 29 finally get some presents.

But why do we even have leap years?

Our calendar has 365 days in a year, because that's pretty much how long it takes the Earth to orbit the Sun. The problem is that in reality it takes the Earth around 365 ¼ days (actually 365.24219 days) to circle the Sun (that's a solar year), which means our calendar is out by around a quarter of a day a year.

That discrepancy was spotted a while back.

In 45 B.C. a decree by Julius Caesar began the practice of adding an extra day every four years, with the creation of the Julian calendar -- making up for those quarter days.

Now, a leap year occurs in every year that is divisible by four, but only in century years that are evenly divided by 400.

So that fixes everything, right?

Well, not entirely. The solar year is approximately 26 seconds shorter than the Gregorian year at the moment -- but that's a problem for another day.