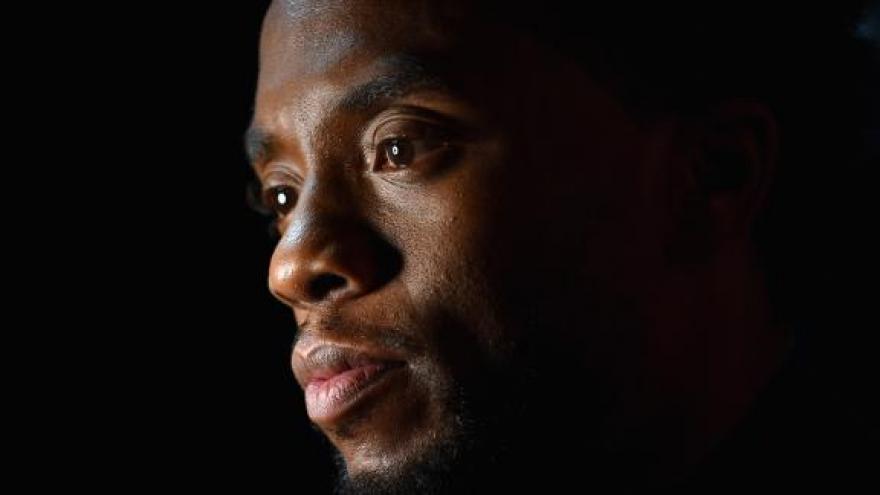 (CNN) -- "The View" co-host Whoopi Goldberg is calling on Disney to build a Wakanda theme park in honor of the late actor Chadwick Boseman.

Boseman -- who played T'Challa/Black Panther, the king of the fictitious African kingdom of Wakanda in the blockbuster "Black Panther" -- died of colon cancer, it was announced on Friday, after battling the disease privately for four years. 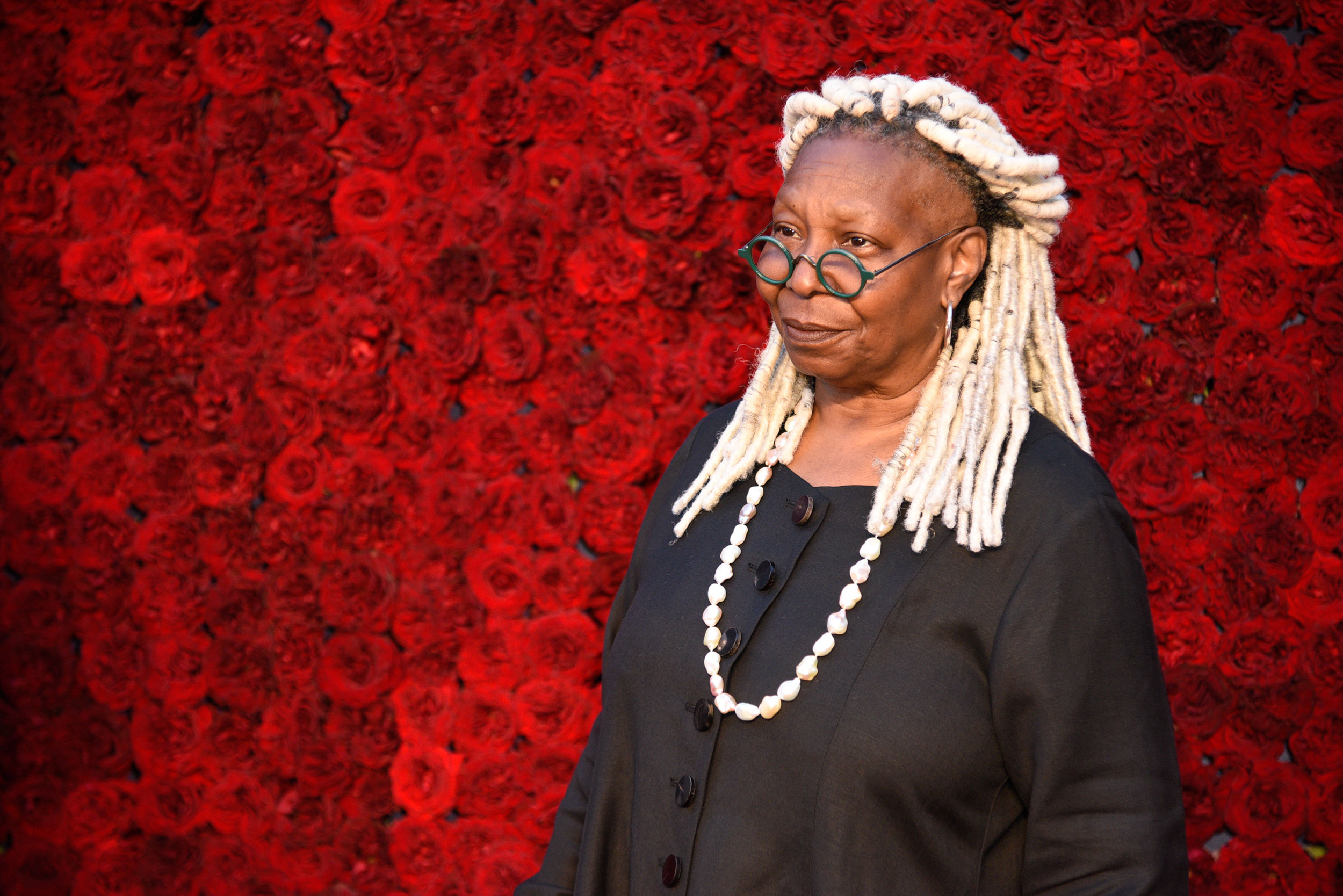 In the wake of his death, Goldberg, 64, urged Disney to make some changes to its popular attractions, insisting "we don't really need another Frozen land."

There are several "Frozen" attractions at Walt Disney World in Orlando, including "Frozen Ever After" and a chance to meet Anna and Elsa at Royal Summerhaus at Epcot, plus "A Frozen Sing-Along Celebration" at Disney's Hollywood Studios. Some events are listed as temporarily unavailable because of the pandemic.

"Dear People in charge of building NEW experiences Disney Land and World we don't really need another Frozen land BUT what we could use is Wakonda," she tweeted. "Please Disneyworld Disneyland PLEASE build in Chadwick Boseman's name WAKONDA (Sic)."

While there was no talk of a dedicated Wakanda theme park, the company said in a statement on Twitter that visitors will "find heroic encounters throughout the Avengers campus, including Black Widow, Ant-Man and The Wasp, Doctor Strange, the Guardians of the Galaxy, Super Heroes from Wakanda and Asgard, and Iron Man."

Goldberg was among a long list of celebrities to pay tribute to Boseman after his death was announced at the age of 43.

Describing him as one of her "all time favorite people on the planet," Goldberg told her 1.5 million followers that Boseman was a "wonderful actor" and a "truly nice man."

"He was our T'Challa, our Black Panther, and our dear friend. Each time he stepped on set, he radiated charisma and joy, and each time he appeared on screen, he created something truly indelible," Feige said in a statement to CNN. "The Marvel Studios family deeply mourns his loss, and we are grieving tonight with his family."

On Sunday night, ABC aired the special "Chadwick Boseman: A Tribute For A King" following a commercial-free airing of "Black Panther."