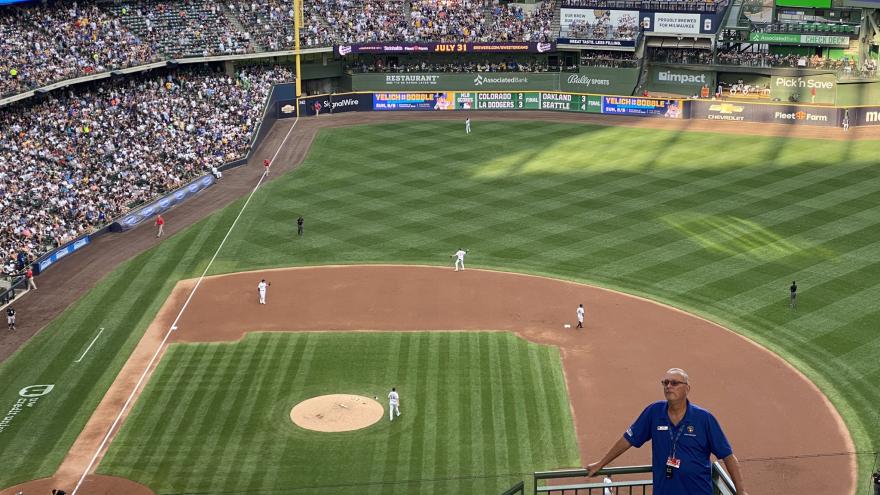 MILWAUKEE (AP) — Lance Lynn allowed one run over six innings and hit a two-run single to lift Chicago to a 3-1 victory over the Milwaukee Brewers as the White Sox avoided a sweep in a series between division leaders.

Lynn allowed six hits, struck out six and walked none, outdueling Brandon Woodruff in a matchup of All-Star right-handers.

Lynn, who lowered his ERA to 1.91, also keyed a decisive three-run second inning with his bat.