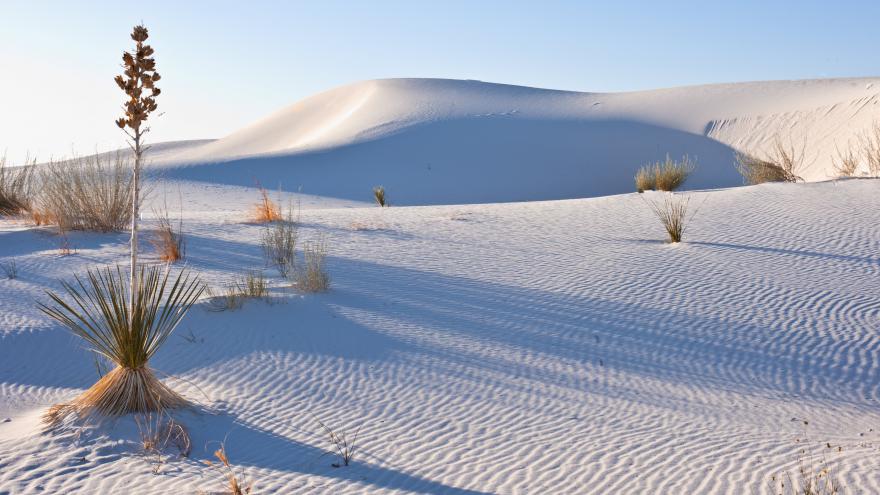 (CNN) -- The United States has its 62nd national park.

Legislation to redesignate White Sands was included in the National Defense Authorization Act for Fiscal Year 2020. The US House of Representatives passed the act on December 11 with the Senate following on December 16. President Donald Trump signed the bill on December 20.

Located in the Tularosa Basin, White Sands is one of the world's great natural wonders. The 275 square miles of desert makes White Sands the world's largest gypsum dune field, according to the National Park Service. 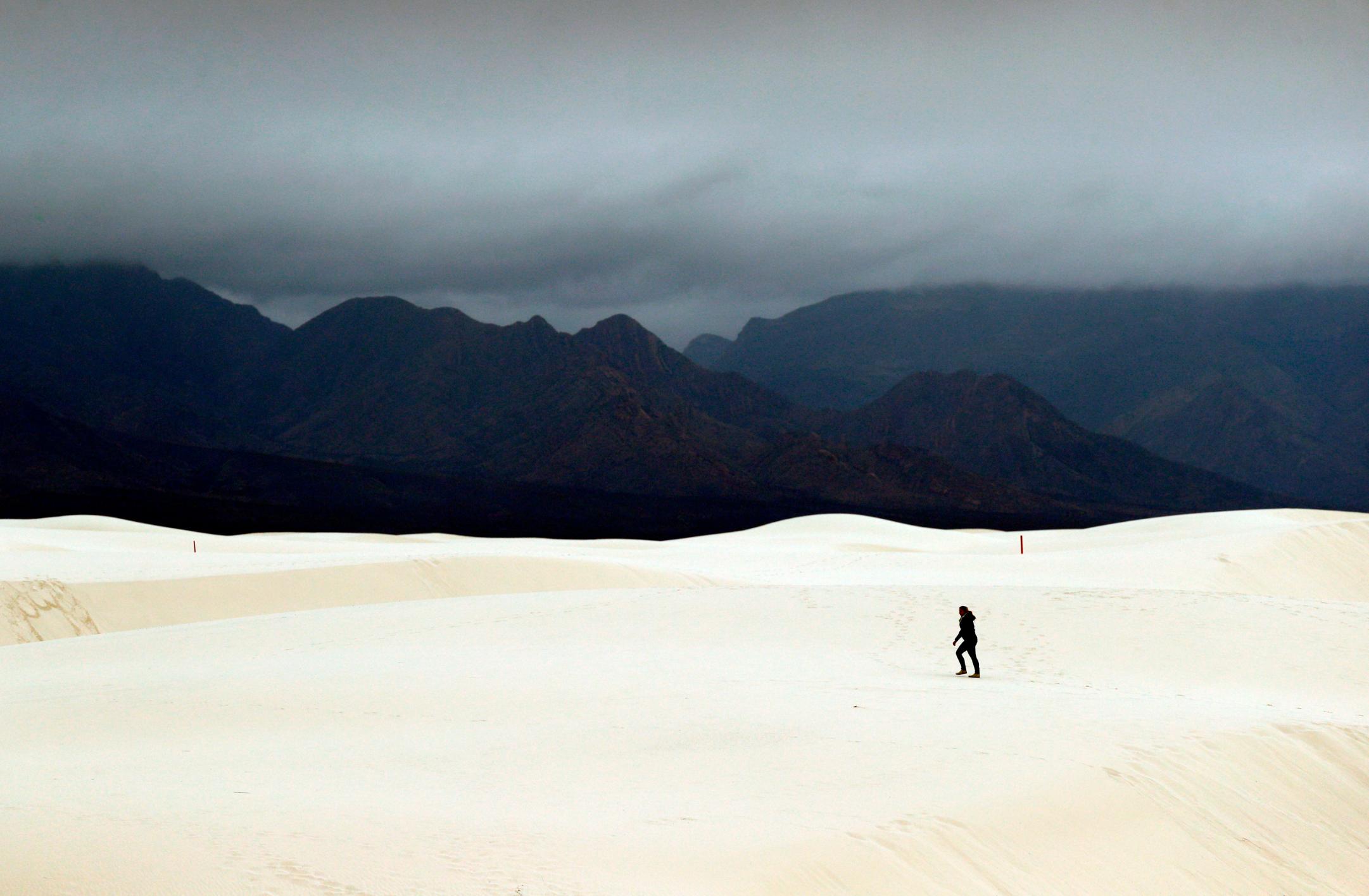 Gypsum is a common mineral in rocks around the world and is extremely soft. It can break down easily, and the grains reflect light rather than allowing it to pass through, which gives off its snowy appearance, according to the park service.

What allows gypsum sand to form is water. The park service says that White Sands is a "wet environment" at 100% humidity.

The dunes at White Sands likely began to form 7,000 to 10,000 years ago as Lake Otero began to dry up, according to the park service.

While there is consistent wind, with some dunes traveling as far as 12 to 13 feet per year, there is a shallow water table beneath the dunes that the park service says, "acts like a glue," holding the dunes in place.

According to the park service, multiple commercial interests attempted to mine the gypsum dunes in the early 20th century but none were successful due to the low market value of unprocessed gypsum sand.

But those attempts pushed local residents to lobby for protection of the dune fields. White Sands was named a national monument in 1933 during the final days of President Herbert Hoover's administration.