White House liaisons being removed from their jobs and replaced 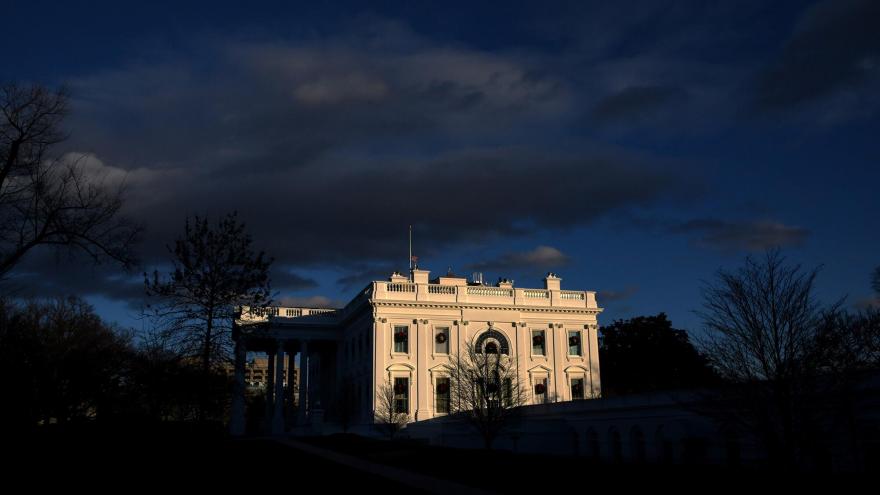 White House chief of staff Mark Meadows emailed government agencies informing them that many of the White House liaisons are being removed from their roles in anticipation of President Donald Trump winning a second term, CNN has learned.

(CNN) -- White House chief of staff Mark Meadows emailed government agencies informing them that many of the White House liaisons are being removed from their roles in anticipation of President Donald Trump winning a second term, CNN has learned.

The liaisons will be replaced with officials who will report directly to the White House instead of the agencies to which they're assigned.

While the email, first reported by Axios, was sent by Meadows, the changes will be implemented by the head of the personnel office, Johnny McEntee.

Since returning to the White House after being fired for issues related to his security clearance, McEntee has been on what's internally referred to as a "hunt" for staffers he believes are disloyal to the President. In February, McEntee told agency officials at a meeting to expect staffing changes and movement across the government, according to people familiar with the meeting.

"Not a good idea on his part," a White House official told CNN at the time. "Going to get himself and a lot of people in trouble."

But the following month, the presidential personnel office distributed a new questionnaire to candidates applying to join Trump's administration that asks what part of his campaign message "most appealed" to them and why.

While it is not unusual for presidential administrations to vet political appointees for ideological or policy alignment, the questionnaire previously used by the Trump White House did not ask for applicants' views about Trump or his campaign. Trump's name does not appear once on the previous questionnaire. It now appears five times.

Since the coronavirus pandemic began, the personnel office has installed several political aides at agencies like the Department of Health and Human Services. One of those aides, Michael Caputo, recently announced he is taking a two-month leave of absence after apologizing for a Facebook video in which he went on a rant against government scientists.

Shortly before that, Food and Drug Administration Commissioner Stephen Hahn removed a spokesperson, Emily Miller, at his agency after only a matter of days. Miller was a political appointee, so she remained at the agency without a clear job.

Both Caputo and Miller were placed in their jobs by McEntee's office.

Trump's focus on the question of loyalty rose sharply in the wake of his impeachment acquittal earlier this year.

He told his aides at the time that he wanted fewer people working for him in the White House and only loyalists installed in key administration positions, several people familiar with the matter told CNN.

Trump's allies have long provided him with lists -- not always solicited -- of people they've identified as disloyal and the names of those they say would work better toward advancing his agenda.

Extreme loyalty tests, however, hampered hiring at the beginning of Trump's presidency, when candidates were sometimes nixed for offenses as minor as anti-Trump tweets in their pasts.