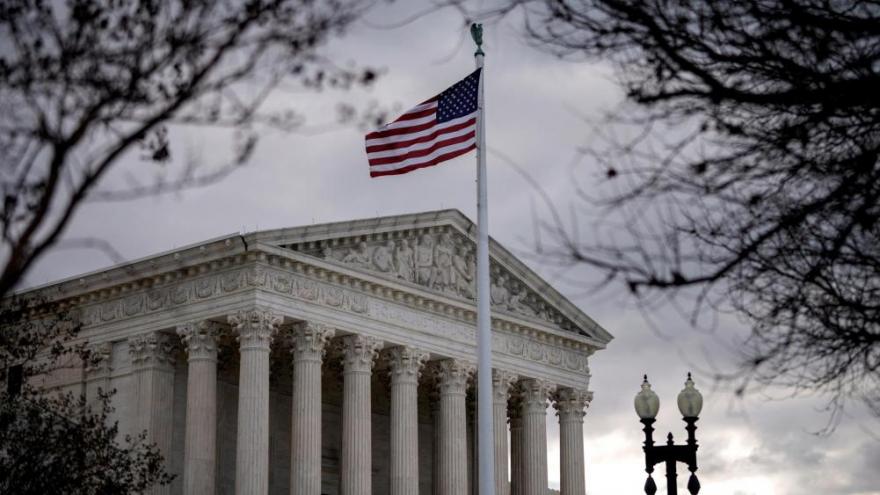 The White House says it's considering a wider list of potential nominees for the Supreme Court than has been reported thus far, according to a source familiar with the discussions.

(CNN) -- The White House says it's considering a wider list of potential nominees for the Supreme Court than has been reported thus far, according to a source familiar with the discussions.

The source indicates there are several new names emerging as the White House casts a broad net.

The list includes judges President Joe Biden previously placed on the lower courts, noted civil rights attorneys, and a New York University professor. Biden has said he will nominate the first Black woman to the bench.

In a statement Friday night, a White House spokesman confirmed that Judge J. Michelle Childs was "under consideration" for the Supreme Court, but pushed back on the notion that the President was only considering three potential nominees.

As soon as next week the White House is set to begin reaching out and potentially meeting with possible candidates, a move meant to highlight what the President said would be a "rigorous" process to consider "one of the most serious constitutional responsibilities a President has."

Justice Stephen Breyer has said he will step down at the end of the term, sometime in late June or early July. The President has vowed to announce his nominee by the end of February and Senate Majority Leader Chuck Schumer has promised swift confirmation hearings.

Some Republicans, however, are calling for a slower timetable and referring to the names already being floated as "radical."

On Friday, Mississippi Sen. Roger Wicker said whomever Biden nominates "will probably not get a single Republican vote" and that the nominee would be a "beneficiary" of affirmative action. The White House responded Saturday by saying it hoped Wicker would give Biden's nominee the same consideration he gave to then-Judge Amy Coney Barrett, of whom Wicker said he thought would "prove to be an inspiration" to his daughters and granddaughters.