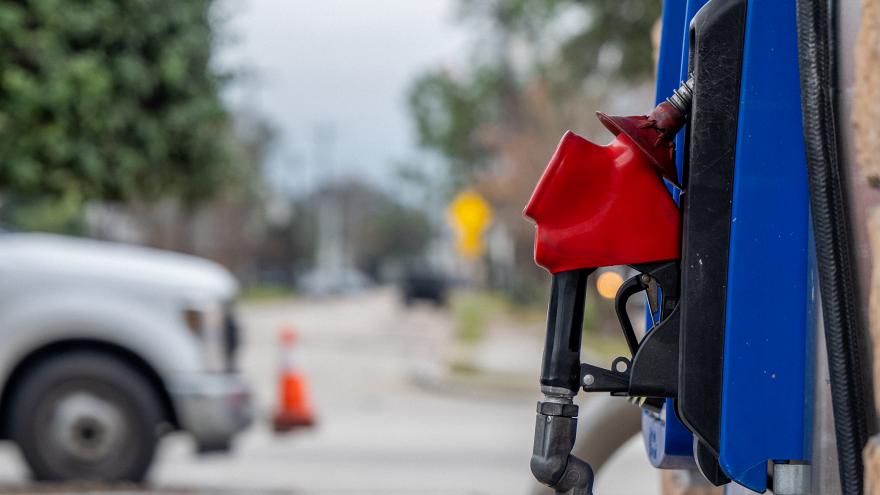 (CNN) -- The White House considered sending gas cards to families to cushion the blow from record-high gas prices before eventually deciding it is not feasible.

A White House spokesperson told CNN that gas cards are not seriously under consideration, confirming a report in Axios.

The Biden administration is worried that gas cards won't work because of execution issues and fraud concerns. In the past, cards have been stolen from mailboxes, a source familiar with the administration's thinking told CNN, adding that they are studying the pros and cons of various proposals.

Gas prices spiked to record highs after Russia invaded Ukraine, although they have begun to gradually decline over the past week. High gas prices threaten to exacerbate inflation and slow down the economic recovery.

"The President is very concerned about the impact that gas prices are having on families and wants to do everything possible and sensible to mitigate that," the spokesperson said. "We know there are a number of ideas being suggested by our allies in Congress and the President is looking forward to hearing them."

The Biden administration has already announced the release of oil from emergency stockpiles in a coordinated action with the International Energy Agency. Efforts by US officials to get OPEC to ramp up production have not been successful, at least not so far.