What we know about Brian Rini, who claimed he was a long-missing boy 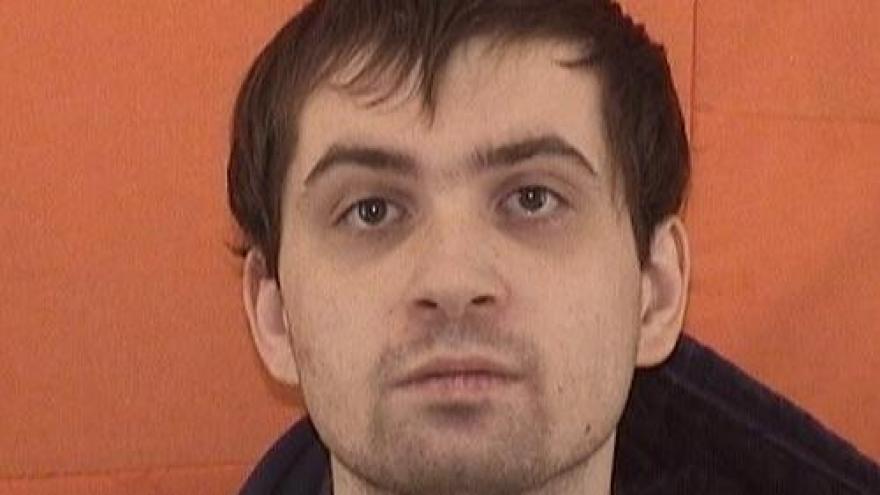 Shown is a 2018 mugshot of Brian Rini. Rini showed up on April 3, 2019, in a Kentucky neighborhood and said he was Timmothy Pitzen, who had been held captive by two men for seven years, authorities said.

(CNN) -- The man accused of claiming to be a child who has been missing since 2011 is facing federal charges for lying to investigators, the FBI said Friday.

Brian Michael Rini showed up Wednesday in a Kentucky neighborhood and said he was the boy. He also claimed he had been held captive by two men for seven years, authorities said.

DNA tests done at an FBI lab showed the man is not Timmothy Pitzen, who would now be 14 years old.

So who is the man?

He has been identified as Brian Michael Rini, 23, of the Cleveland suburb of Medina, Ohio.

He appeared in federal court Friday morning and faces up to eight years in prison, prosecutors say.

Rini was released from an Ohio prison on March 7, according to the state department of corrections website. It says he served almost 14 months of an 18-month sentence for burglary and vandalism. The page notes he started a three-year parole period when he was released. Parolees are not allowed to leave the state without permission.

What did man say when he was found Wednesday?

"He walked up to my car and he went, 'Can you help me?'" a 911 caller told dispatchers, according to CNN affiliate WCPO. "'I just want to get home. Please help me.' I asked him what's going on, and he tells me he's been kidnapped and he's been traded through all these people and he just wanted to go home."

What did the man tell investigators?

Rini told investigators he had broken free of his captors and claimed he'd been physically and sexually abused, according to Ben Glassman, the US attorney for the southern district of Ohio.

Rini didn't allow investigators to take his fingerprints but did allow them to take a swab for DNA testing.

When the DNA results came back Thursday it showed Rini was not who he claimed to be.

When confronted with the DNA evidence, Rini said he saw Pitzen's story on an episode of ABC's "20/20."

Is Rini's brother surprised by the news?

Not in the least, says Jonathon Rini. Jonathon said Brian "was in and out of jail a lot while we were kids, just getting into little bouts of trouble, fights at home."

Brian Rini was placed on probation as a juvenile, but "continuously violated his probation," Jonathon Rini told CNN's Alisyn Camerota on Friday.

Jonathon said Brian used his name in 2017 when stopped by police for a traffic violation. Jonathon found out when he received a letter notifying him his license had been suspended, according to a police report from the Ohio town of Norton. He told police it was his brother, who was in the Medina County jail.

Jonathon said Brian Rini has been diagnosed with Asperger's syndrome and bipolar disorder, "but still he should have the rational thinking to not do something like this."