What pairs with beetle? Startups seek to make bugs tasty 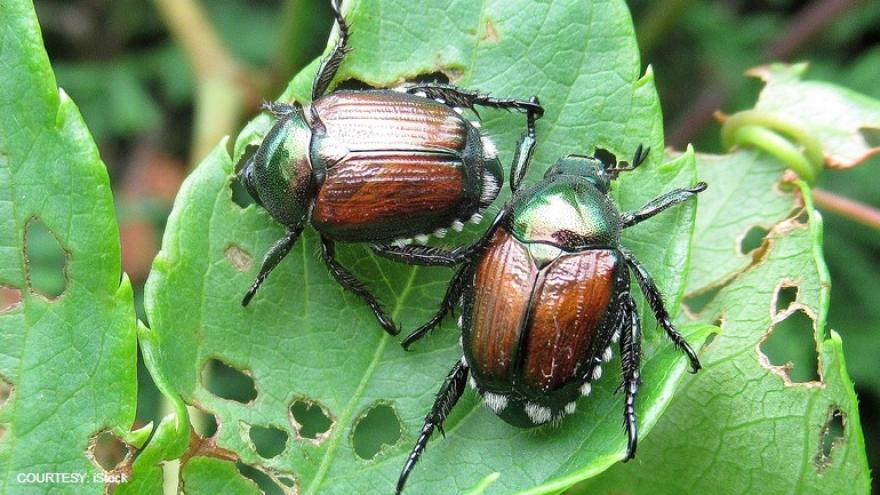 LONDON (AP) — Billions of people around the world regularly eat insects but they're not commonly found in Western diets.

That could change because as the Earth's growing population puts more pressure on global food production, insects are increasingly seen as a viable food source.

Experts say they're rich in protein, yet can be raised much more sustainably than beef or pork.

EU regulatory changes are making it easier to market insects directly to the bloc's consumers.

Humans may also end up eating more insects indirectly because of the growing market for bug-based based animal feed, after the EU and U.S. approved insect protein for fish and chicken feed.