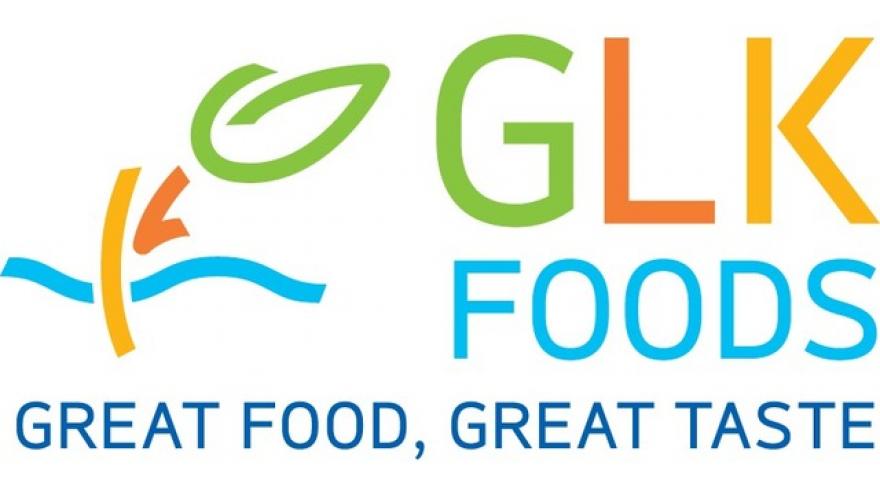 SHORTSVILLE, N.Y. (AP) — A century-old sauerkraut and pickle plant in a western New York village is shutting down as its parent company consolidates operations in rural Wisconsin.

GLK Foods has announced it's expanding its Bear Creek, Wisconsin plant and closing one that employs 48 people in Shortsville, New York, near Rochester. Production in Shortsville will continue through mid-September.

The plant was a big customer for New York's cabbage farmers, who are concentrated in the region between Lake Ontario and the Finger Lakes.

The state agriculture department says New York ranked third in the nation in cabbage production in 2014, harvesting 8,300 acres worth $72 million. Much of the crop goes into coleslaw and bagged salad mixes.