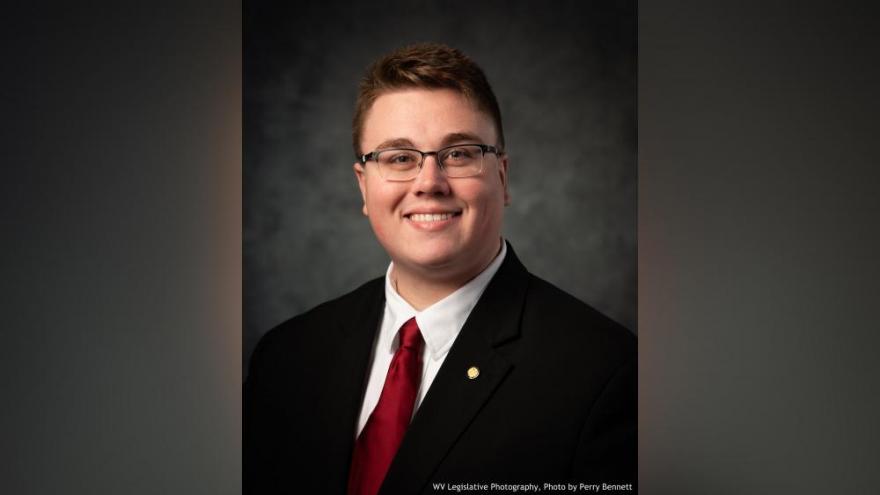 Joshua Higginbotham has been in office for five years. This week, he came out in a video posted to social media.

(CNN) -- This young West Virginia lawmaker wants everyone to know: It's possible to be both a conservative Republican and gay.

Joshua Higginbotham, a member of the West Virginia House of Delegates, has been in office for five years. On Sunday, he came out as gay on social media.

"Nothing has changed, other than now you know this about my personal life," he said. "I'm still the same guy you've voted for in six elections."

He didn't come out before, he explained, because there were members of his family who did not know. He was concerned they would disown him if they found out, but they were ultimately 100% supportive, he said.

"We made a decision as a family to be more open about it and make it public, because there's nothing wrong with it," he said. "I'm not ashamed of it; I'm not embarrassed by it. It's just part of who I am."

The 24-year-old lawmaker also reassured his constituents that he is still a Christian and conservative Republican, and his sexual identity doesn't change that.

In recent months, many conservative lawmakers across the country have led a push for anti-transgender legislation. Back in March, Higginbotham was the only Republican who voted against legislation that prohibits transgender girls and women in the state from competing on women's sports teams. The bill was later signed into law.