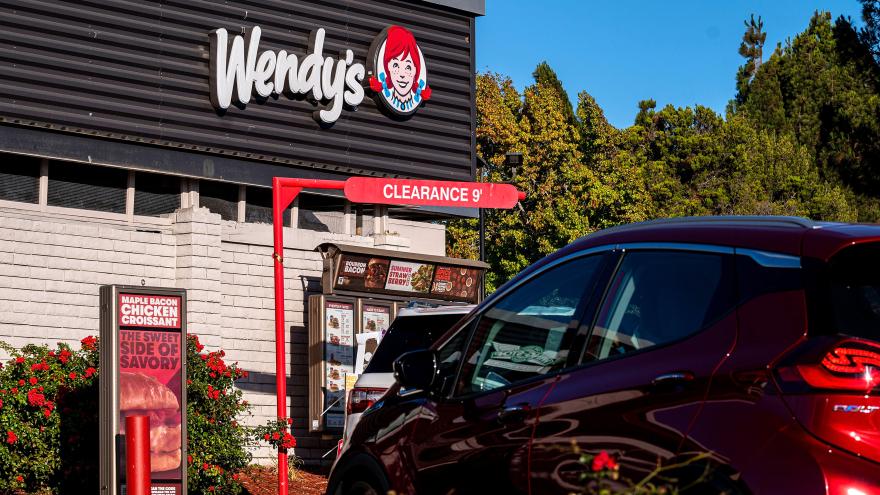 (CNN) -- Wendy's restaurants have been associated with an E. coli outbreak reported in four states, with 37 people infected and 10 hospitalized, the US Centers for Disease Control and Prevention said Friday.

No deaths have been reported.

A specific food has not been confirmed as the source of the outbreak, according to the CDC, but 22 of 26 sick people reported eating sandwiches at Wendy's restaurants in Michigan, Ohio and Pennsylvania before getting sick.

As a precaution, Wendy's is removing the romaine lettuce being used in sandwiches from restaurants in that region, since most sick people reported eating sandwiches with romaine lettuce, according to the agency.

The CDC said it is not advising that people avoid eating at Wendy's restaurants or that people stop eating romaine lettuce.

The agency is investigating to confirm whether romaine lettuce is the source of the outbreak, and whether the lettuce used at the Wendy's stores was served or sold at other businesses.

Those who have E. coli symptoms are urged to call their health-care provider immediately, write down what they have eaten in the week prior and report the illness to their local or state health department.