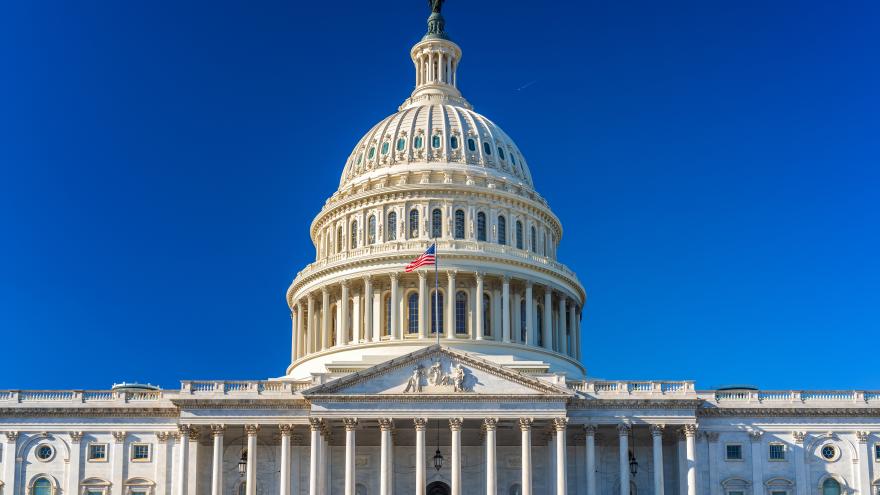 MADISON, Wis. (AP) — The Democratic president of the Wausau School Board announced Monday that she is running for Congress in her heavily Republican northern Wisconsin district, in a race that could provide an early signal of voter moods ahead of next fall's presidential election.

Tricia Zunker, a justice on the Ho-Chunk Nation Supreme Court, is trying to become the first Native American elected to Congress from Wisconsin. Zunker told Wisconsin Public Radio that she wants to be a voice for struggling ginseng and dairy farmers.

Zunker is running in the 7th Congressional District, which had been represented by Republican Sean Duffy from 2011 until last month when he quit to spend time with his family ahead of the birth of his ninth daughter. A special election to fill the seat will be early next year, but Gov. Tony Evers has yet to set the date.

Tiffany and Church have both closely aligned themselves with President Donald Trump, even as House Democrats proceed with impeachment proceedings against him. Dale said in a statement announcing his candidacy that Trump's policies were "endangering our democracy and the principals upon which our country was founded. We must defeat the Trump Administration and its corruption at the polls in this special election and again in November and restore the strength of our democratic institutions."

The race will serve as a barometer in a deeply Republican district months before the November 2020 presidential election. Trump won Wisconsin by less than a point in 2016, but he carried the 7th District by 20 points.

Wisconsin's sprawling 7th District covers all or part of 20 northern and northwestern Wisconsin counties, and it is the state's largest congressional district geographically. The district was made more favorable for Republicans following redistricting, and it has also grown more conservative.

In 2012, Republican Mitt Romney carried the district with 51% of the vote, compared with 48% that went to then-President Barack Obama. In 2016, Trump won it by 57% to 37% over Democrat Hillary Clinton.

Wisconsin's governor is considering holding the special election primary on either Feb. 4 or Feb. 18, with the general election on either April 7 or May 5.