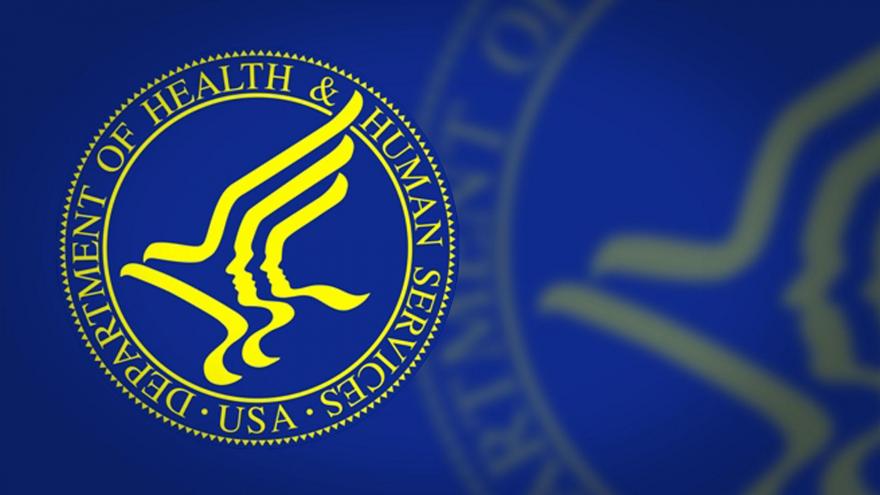 The state of Washington is suing the Trump administration to block the rollback of an Affordable Care Act regulation that has prohibited discrimination in health care against patients who are transgender.

(CNN) -- The state of Washington is suing the Trump administration to block the rollback of an Affordable Care Act regulation that has prohibited discrimination in health care against patients who are transgender.

In a lawsuit filed Thursday in federal district court, Washington Attorney General Bob Ferguson argued that the Department of Health and Human Services' final rule, which takes effect next month, violates patients' constitutional rights and the purpose of the ACA to increase access to health care and insurance, by "allowing broad discrimination to interfere with important medical care."

The lawsuit cites the US Supreme Court's June 15 ruling, saying that the court held that "discrimination on the basis of sexual orientation or transgender status is unlawful discrimination because of sex," and accuses HHS of defying the high court's decision by publishing its rule.

The landmark Supreme Court ruling related to discrimination in the workplace and extended protection for LGBTQ workers but opened the door to other challenges to discrimination on the basis of sexual orientation or transgender status.

Washington state's lawsuit asserts that the HHS rule violates the Administrative Procedure Act, a federal law that governs the way agencies can propose and establish regulations.

The lawsuit also calls the Trump administration's rule "arbitrary and capricious, and an abuse of discretion."

The state is seeking an injunction that would stop HHS from enforcing the rule and for the rule to be voided.

Section 1557 of the Affordable Care Act "prohibits discrimination based on race, color, national origin, sex, age or disability in certain health programs and activities." A rule enacted in 2016 interpreted the ban on sex discrimination to include discrimination on the basis of gender identity.

HHS's final rule repeals the 2016 rule's definition of "on the basis of sex," but the agency has declined to replace it with a new regulatory definition.

The agency said in June that it would eliminate "certain provisions of the 2016 Rule that exceeded the scope of the authority delegated by Congress in Section 1557" and would enforce Section 1557 "by returning to the government's interpretation of sex discrimination according to the plain meaning of the word 'sex' as male or female and as determined by biology."

In its lawsuit, Washington argues that the harm to residents would be "substantial and far-reaching" if the rule takes effect.

The state warned that patients' loss in healthcare coverage for these services would result in "destructive mental health consequences including depression, substance abuse, and suicide."

"We should be working to eliminate discrimination in our health care system, not allowing it," Ferguson said in a press release Friday. "President (Donald) Trump's unlawful attempt to roll back anti-discrimination protections under the Affordable Care Act directly threatens the health and lives of Washingtonians. We're in the middle of a pandemic -- broad health care coverage has rarely been more critical."

The Washington lawsuit is not the only legal challenge against the rule. A coalition of LGBTQ health care providers and advocacy groups filed a lawsuit in June, shortly after HHS published the final rule.

HHS announced the final rule during June, which is Pride Month, an annual celebration of the LGBTQ community, and on the four-year anniversary of the Pulse nightclub shooting, in which 49 people were killed at a popular LGBTQ venue in Orlando.