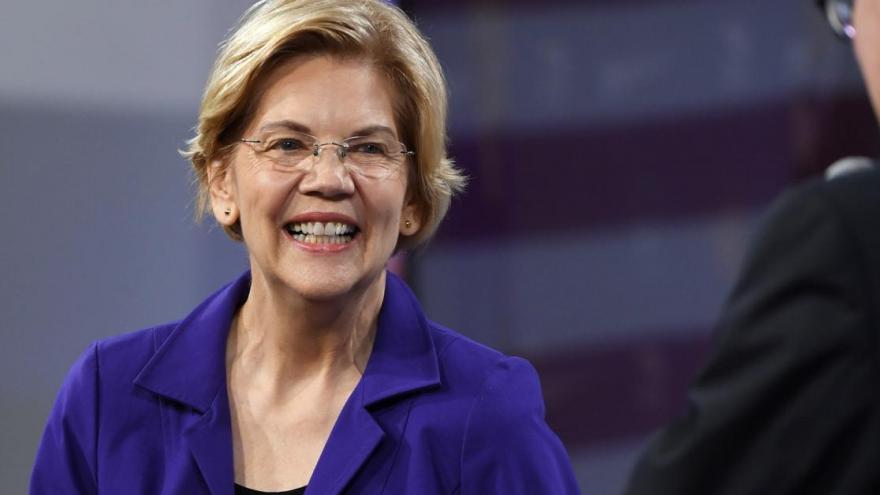 "Our elections should be as secure as Fort Knox," the senator from Massachusetts wrote in a Medium post outlining the multi-pronged plan. "But instead, they're less secure than your Amazon account."

"Right now some jurisdictions use dated machines that are easily hackable with no paper trail. Ballot design is all over the place," Warren said. "No more."

Warren's plan would also designate election day as a holiday along with new "federal standards" for automatic and same-day registration, early voting and vote by mail.

Additionally, the plan would allocate money from the federal government to individual states for new voting equipment and election security protocols along with new "federal standards" for state elections.

"Where racist or corrupt politicians refuse to follow the law, the federal government will temporarily take over the administration of their federal elections to guarantee the fundamental right to vote," she said.

Warren, who launched her presidential campaign in February, has seen a rise in the polls in recent weeks as she continues to roll out populist driven policies.

"We don't pay much attention to the polls," a senior campaign aide told CNN earlier this month. "They will go up and down throughout the race and focusing on the daily headline, tweet, or cable news chatter is not a recipe for long term success. Every day we are building an organization, talking about problems facing the country, and Elizabeth's solutions for big structural change."