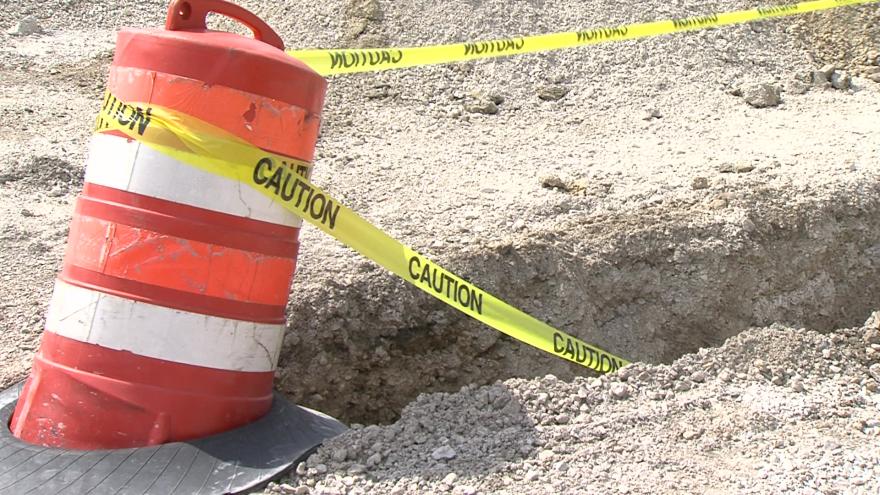 The company says about 7,000 construction workers will be hired to build the two factories ahead of a planned 2025 opening.

Those jobs must be filled even though several other big central Ohio construction projects are already employing thousands.

The need also comes during a national shortage of construction workers.

Intel says finding workers won't be without its challenges but is confident there's enough demand that the jobs will be filled.