Walmart stores will close on Thanksgiving Day this year 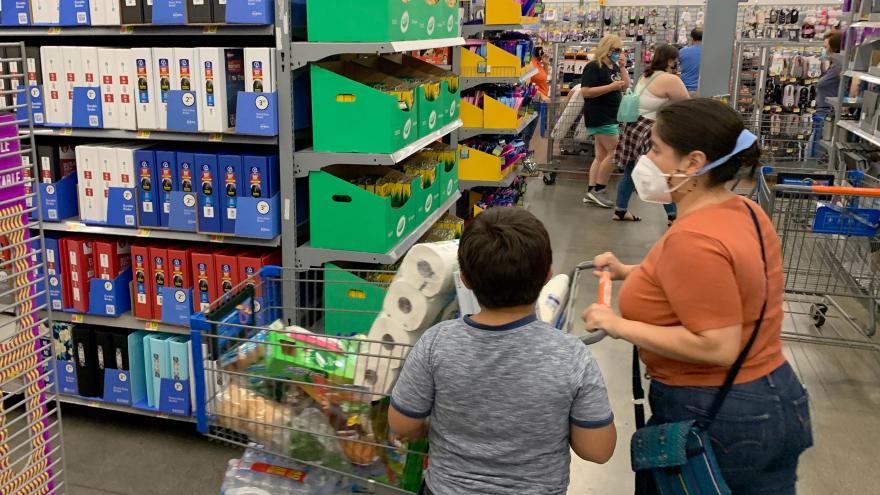 (CNN) -- Walmart will close its stores on Thanksgiving Day for the first time in more than 30 years, the world's largest retailer said Tuesday.

The company has kept its stores open on the holiday since the late 1980s. Meanwhile, Sam's Club, historically, has closed on that day, as it will again this year.

Closing on Thanksgiving has been a source of tension between retailers and labor advocates in the past, especially as many retailers in recent years have opened their doors on the holiday to get a jump start on Black Friday -- generally considered the start to the year-end shopping rush.

Critics have argued that workers should be at home with their families instead.

"We know this has been a trying year, and our associates have stepped up. We hope they will enjoy a special Thanksgiving Day at home with their loved ones," John Furner, CEO of Walmart U.S., said in a statement.

Furner also said Walmart will spend about $428 million in total on special bonuses for its full-time and part-time employees for working through the pandemic.

The bonuses apply to employees hired as of July 31 and will be paid out on Aug 20, the company said.

The new bonus marks the third time Walmart has given an additional financial reward to its workers this year. But unions and Democrats have argued that workers should be compensated for the added risk during the pandemic in the form of wage increases rather than cash bonuses.