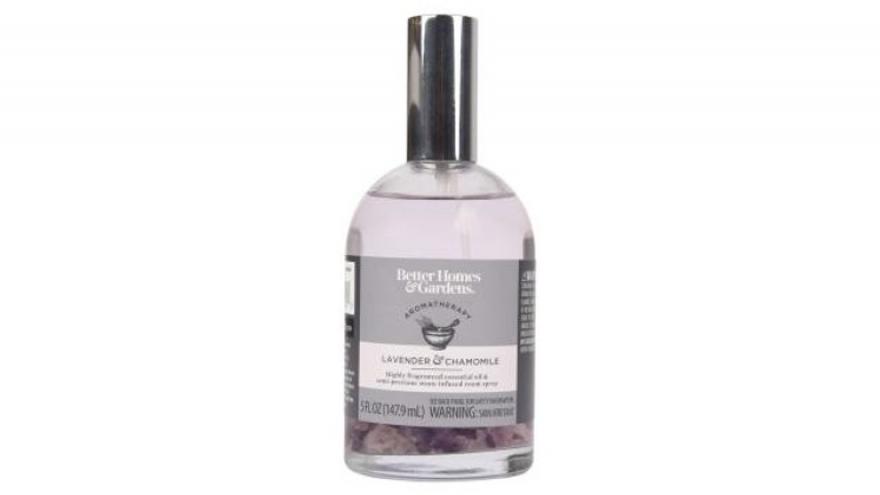 NEW YORK (AP/CBS 58) — U.S. health officials may have solved the mystery of how four people in different states came down with a serious tropical disease, even though none had traveled internationally.

The four people may have been infected by an aromatherapy spray imported from India.

Two of them died. One was a child. The others were from Kansas, Minnesota and Texas.

The Centers for Disease Control and Prevention said Friday that its scientists found the same type of bacteria that causes the disease in an aromatherapy spray found in the Georgia patient's home.

The name of the product is "Better Homes and Gardens Essential Oil Infused Aromatherapy Room Spray with gemstones," according to the Consumer Product Safety Commission.

The spray was made in India.

The Consumer Product Safety Commission and Walmart issued a recall Friday for 3,900 bottles of the spray.