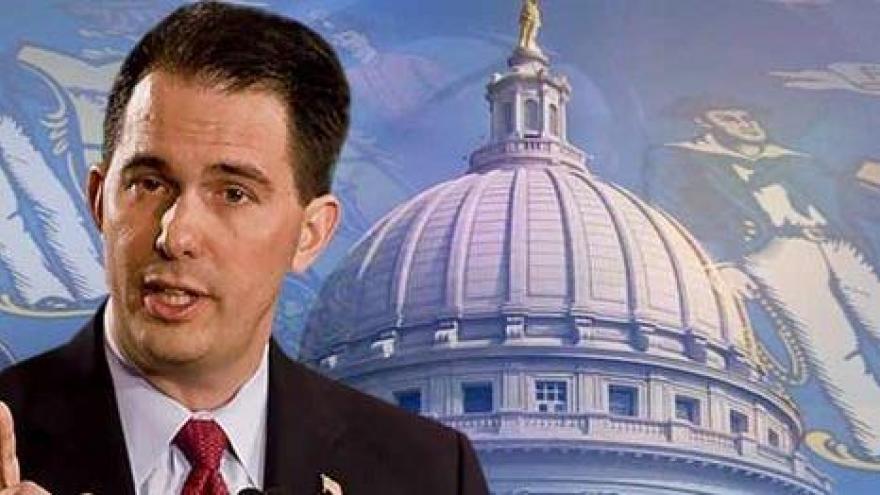 MADISON, Wis. (AP) — On the first day of school for many students in Wisconsin, Gov. Scott Walker is touting his plan to expand youth apprenticeships.

Walker on Tuesday released a new television ad and described in more detail his proposal to expand youth apprenticeship programming to students in 7th through 10th grades. It's currently available only for 11th and 12th graders.

Walker says making the program available to younger students will be help increase graduation rates and build Wisconsin's workforce. He says allowing students to identify industries they're interested in earlier will increase their engagement with school and give them a jumpstart on their career.

The state's first youth apprenticeship program began in 1991 and has grown to include nearly 4,400 students this year.