Walker to live in downtown Milwaukee after leaving office 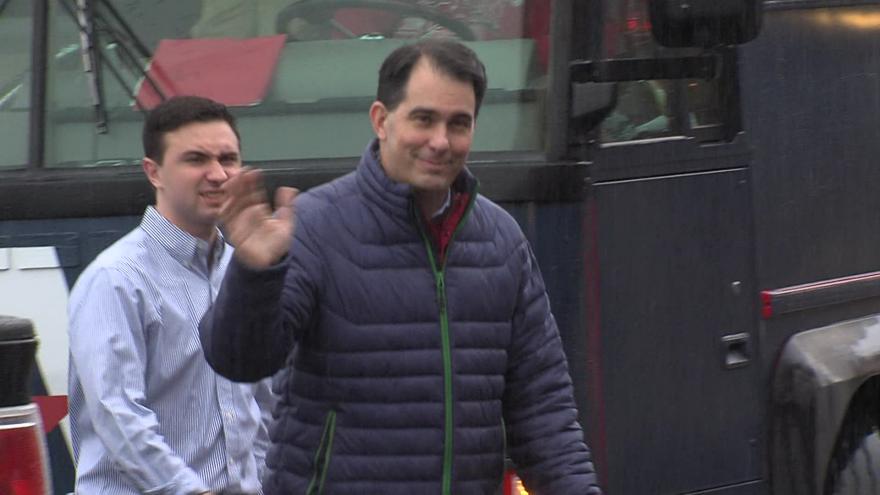 Walker told The Associated Press on Friday that he and his wife, Tonette, will be living in a condominium in downtown Milwaukee after moving out of the governor's mansion.

When Walker was first elected in 2010 he opted to remain living in his Wauwatosa home while his two sons finished school. In 2016, he moved to the governor's mansion which is located along the shores of Lake Mendota in the tony Madison enclave of Maple Bluff.

Incoming Democratic Gov. Tony Evers currently lives in a downtown Madison condominium with his wife, Kathy. He is moving into the mansion when he replaces Walker on Monday.