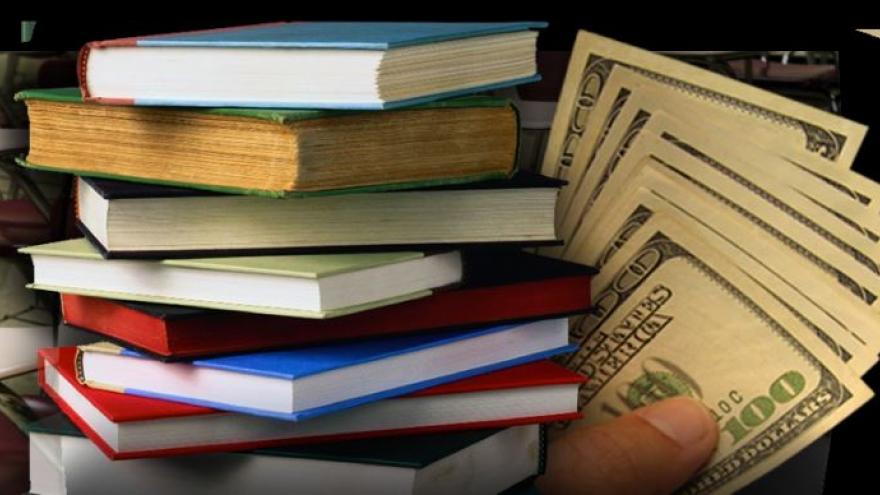 The Milwaukee Journal Sentinel reports Tuesday that Walker is announcing his support even though UW officials say they fear extending the freeze could hurt the quality of education they provide.

The freeze has been in place for six years already, enacted by Walker and the Republican-controlled Legislature.

The eight Democratic candidates running to replace Walker are divided on whether to keep the freeze in place, with three in favor of it and three others wanting to cut tuition more. Two others didn't say specifically where they stood.

UW System President Ray Cross tells the Milwaukee Journal Sentinel he wants to see tuition go up at the rate of inflation, saying without a tuition hike, "we start to put quality in jeopardy."