Walker says he would campaign with Trump 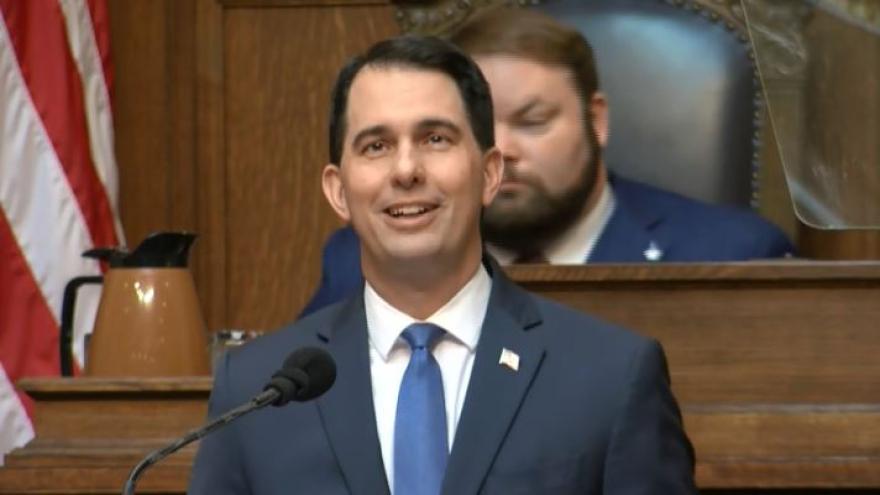 MILWAUKEE (AP) -- Gov. Scott Walker says he would join with President Donald Trump if he comes to Wisconsin, saying he expects Trump to campaign for the Republican U.S. Senate candidate.

Walker made the comments Monday during a Midwest Conservative Summit in Milwaukee.

Walker says he would welcome the chance to join with Trump just as he did with Vice President Mike Pence who was in Milwaukee last week to raise money for Walker and tout the Republican tax overhaul.

Wisconsin Democratic Party spokeswoman Melanie Conklin says "Walker is too close to distance himself from Trump and his toxicity."