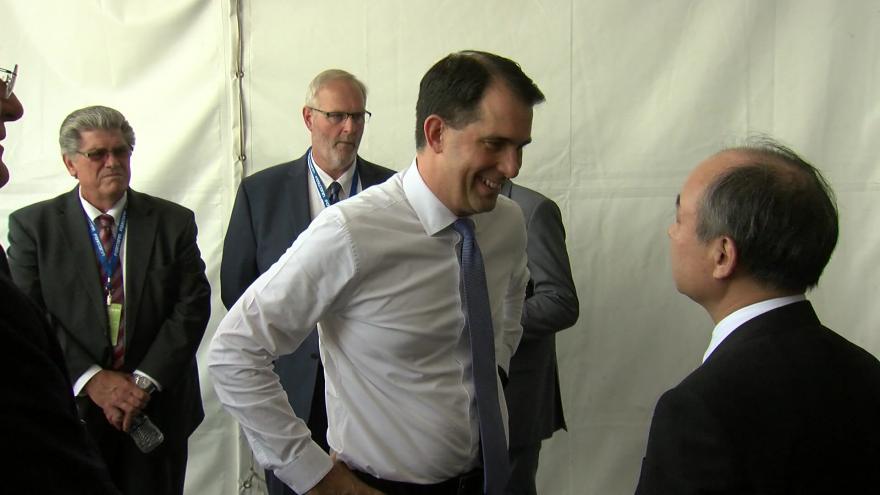 MADISON, Wis. (AP) — Gov. Scott Walker, the Green Bay Packers and Foxconn Technology Group's top executive are set to make what they touting as a "major" announcement in Green Bay.