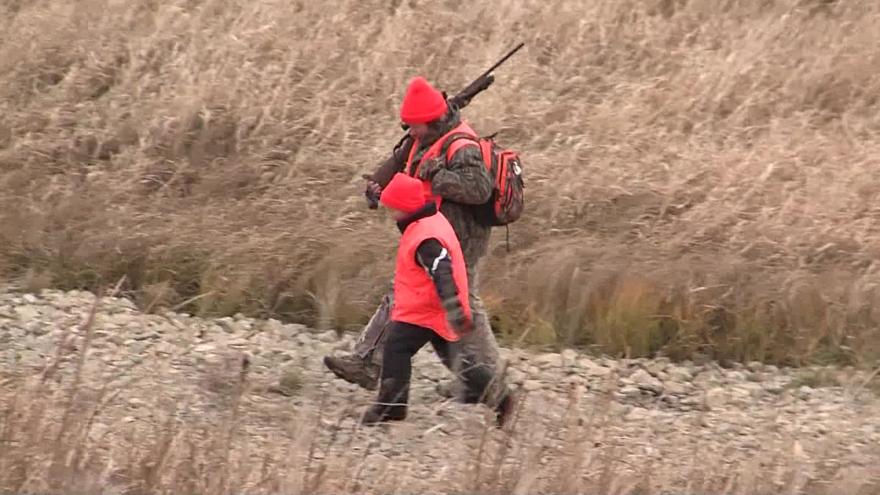 MADISON, Wis. (AP) — Gov. Scott Walker has signed a bill that eliminates a minimum age requirement to hunt in Wisconsin.

Wisconsin becomes the 35th states to have no minimum hunting age. The bill Walker signed also permits hunters and mentors to have more than one weapon between them.

Opponents had argued that lowering the minimum hunting age was unsafe, while backers say parents should be empowered to decide when their children are ready to hunt.