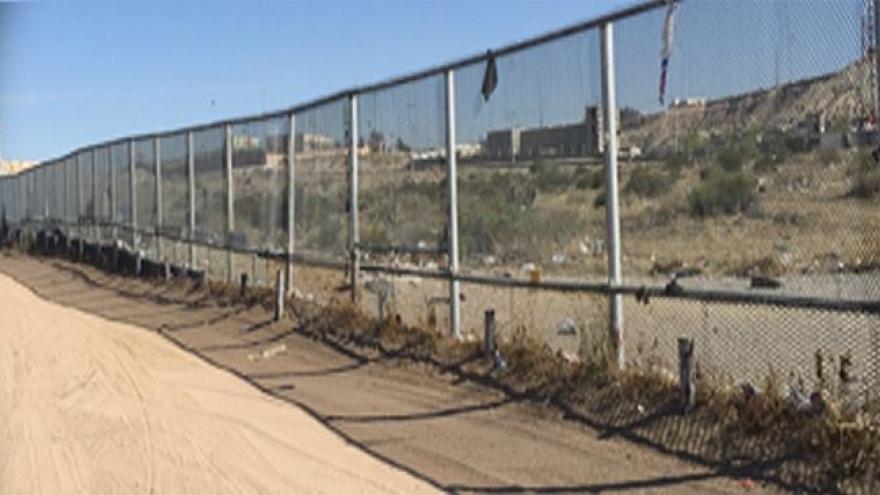 MADISON, Wis. (AP) — Gov. Scott Walker continues to refuse to comment on President Donald Trump's immigration policy at the Mexican border, even as Wisconsin National Guard troops have been deployed to assist.

Walker on Monday says those troops play no role in law enforcement or interaction with immigrants who are being detained. Wisconsin troops are on administrative duty in Arizona.

Trump last week signed an executive that preserved a "zero-tolerance" policy for entering the country illegally but ended the practice of separating immigrant parents and children.

Walker has refused to comment on the policies, saying that's under federal jurisdiction. He says, "I've got my hands full with things here in Wisconsin."

Democrats have criticized Walker for sending the Guard troops, while both Republican and Democratic governors in other states have refused.