Vukmir promises to meet with all Supreme Court nominees 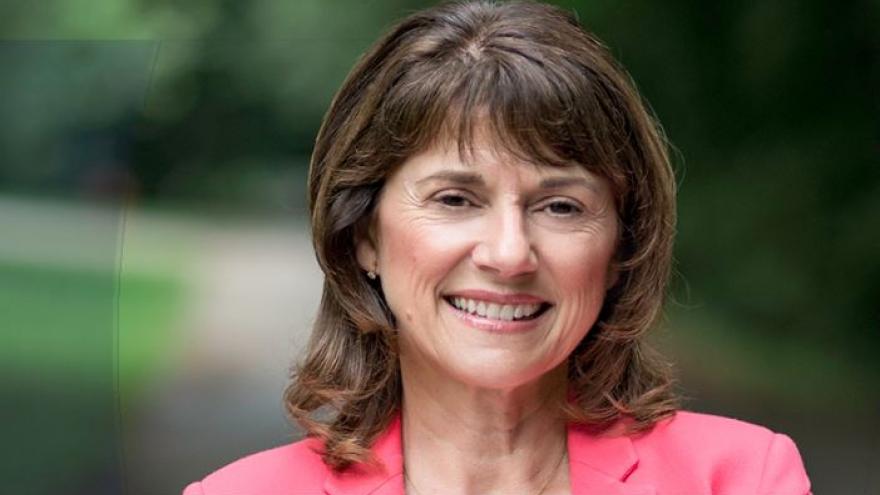 Vukmir made the promise on Tuesday as confirmation hearings for Supreme Court nominee Brett Kavanaugh were set to begin.

Vukmir's position is a dig at her opponent, Democratic Sen. Tammy Baldwin. She has not yet met with Kavanaugh, whom President Donald Trump announced as his selection in July.

Baldwin has offered dates for a meeting but the White House has not yet responded. Baldwin did meet with previous nominees, including the last Trump pick Neil Gorsuch.

Vukmir says Tuesday that "Baldwin tells you she's in your corner, but she refused to perform a basic function of her job."