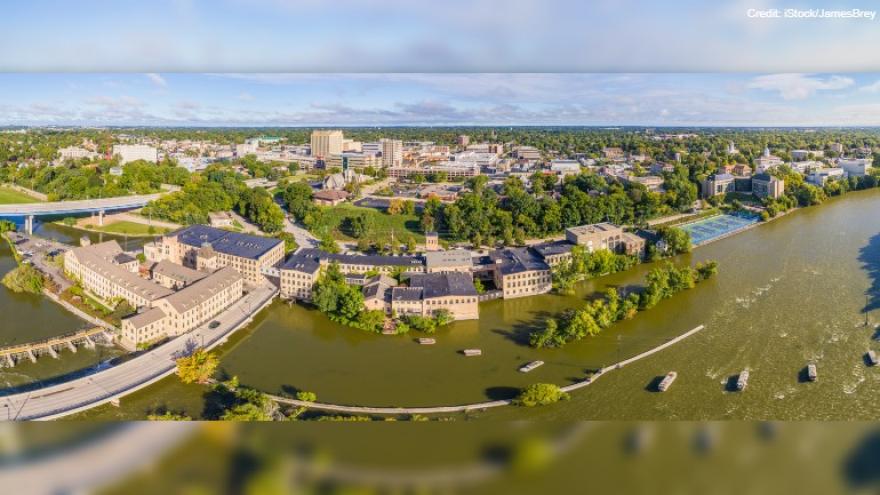 By almost any measure, President Donald Trump's promises of an economic revival have gone unfulfilled. The area has lost about 8,000 jobs since he was elected. But these days the health of the economy isn't judged on jobs, personal bank accounts or union contracts.

Instead, it's viewed through partisan lenses — filtered through the facts that voters want to see and hear, and those they don't.

Many Trump supporters remain faithful. One is Scott Rice, who has seen businesses close and friends furloughed and has even suffered his own bout with the novel coronavirus.

Others, though, say they have had enough.