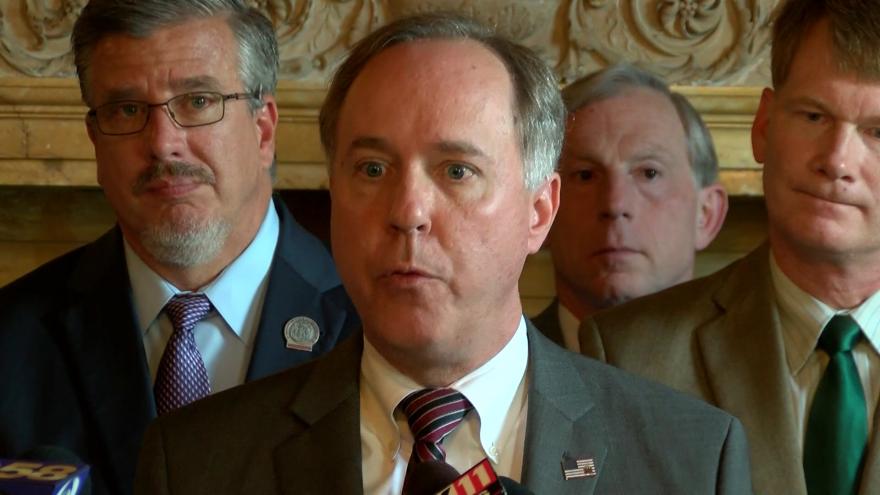 Attorneys representing Democrats in the case asked a panel of federal court judges on Tuesday to force the Republican Vos to sit for a deposition in May and turn over documents related to the case.

Attorneys for Vos argue that he is immune from civil legal action.

But the Democrats' attorney Ruth Greenwood argues that Vos waived any claim to legislative immunity by intervening in the case as a defendant and actively participating in the lawsuit.

The U.S. Supreme Court is expected to rule on gerrymandering cases out of Maryland and North Carolina in the coming months. A trial in Wisconsin's case is scheduled for July.