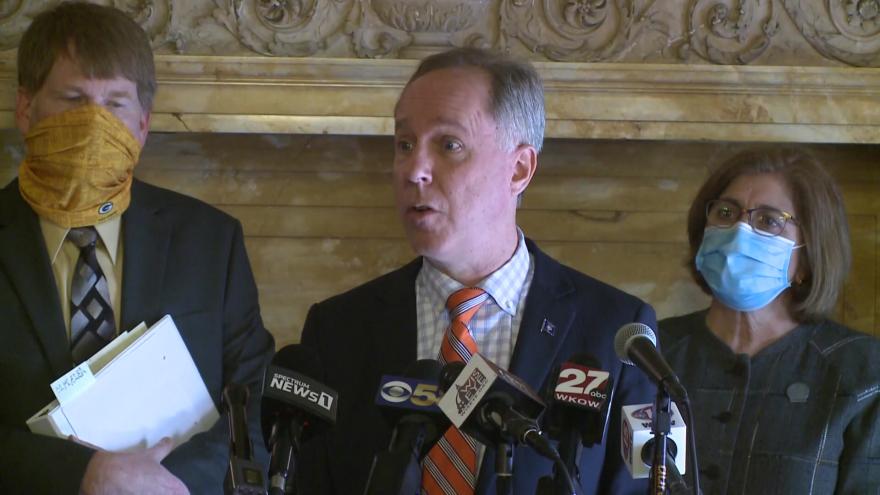 MADISON, Wis. (AP) — A Dane County judge says Wisconsin Assembly Speaker Robin Vos has 10 days to turn over records about a secretive review of the 2020 election that Republicans have been conducting for months.

Circuit Judge Valerie Bailey-Rihn ordered Vos to provide records that were created between May and late August.

It was the same order Bailey-Rihn issued in October when she told Vos he could either release the records or come back in a month and state his case.

Vos attorney Ronald Stadler said after Friday's ruling that it would be up to Vos and Assembly Republicans to decide whether to appeal the decision.