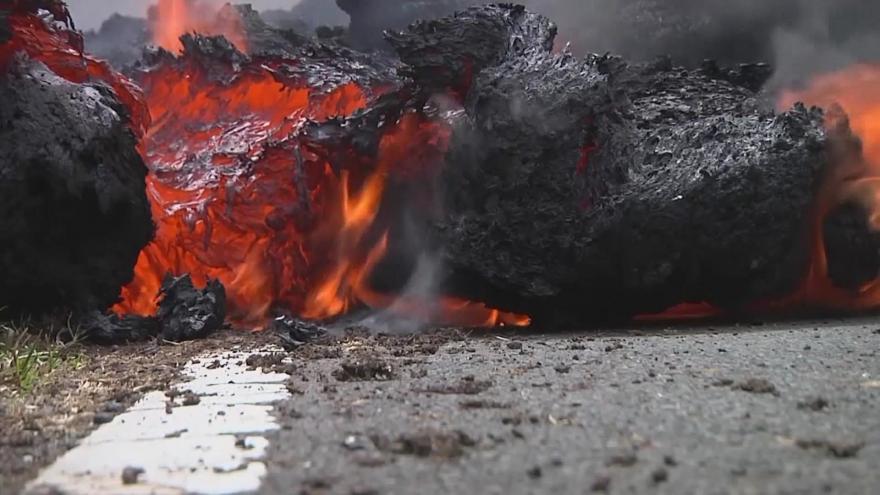 LOS LLANOS DE ARIDANE, Spain (AP) — A volcano on Spain's Atlantic Ocean island of La Palma has erupted after a weeklong buildup of seismic activity, prompting authorities to speed up evacuations for thousands of residents.

Lava flows have destroyed some isolated houses and threaten to reach coastal towns.

Huge plumes of black-and-white smoke shot out from a volcanic ridge where scientists had been closely following the accumulation of molten lava below the surface.

La Palma, which has a population of 85,000, is one of eight islands in Spain's Canary Islands archipelago.

The last volcanic eruption on the island was 50 years ago and lasted for three weeks.