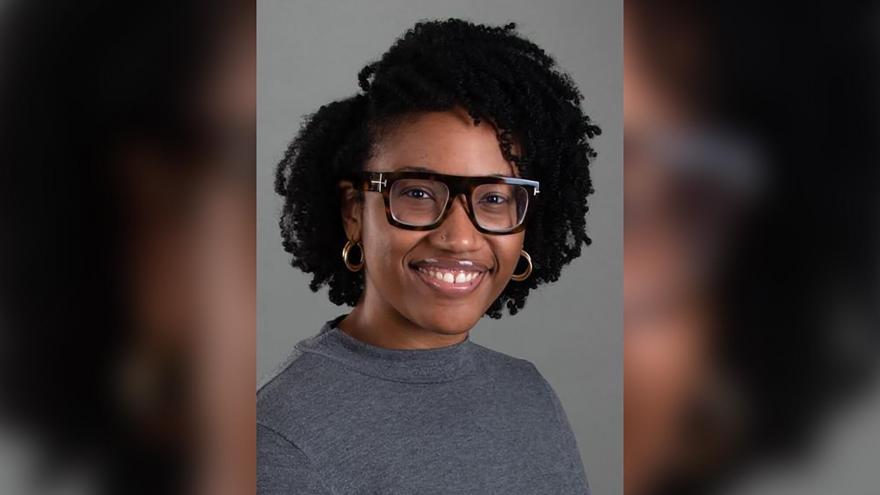 Virginian-Pilot newspaper reporter and former CNN news assistant Sierra Jenkins was among the individuals shot and killed in an early morning shooting on March 20 that left one more person dead and three others injured, Norfolk, Virginia, police said.

Jenkins was leaving a downtown Norfolk restaurant, Chicho's Pizza Backstage, when an argument started outside the establishment, followed by gunfire.

Officers responded to the scene around 2 a.m. and found Jenkins and two men with life-threatening gunshot wounds. One of the men, 25-year-old Devon M. Harris, was pronounced dead on scene, and the second was transported to the hospital, police said in a news release.

Jenkins was also transported to the hospital, where she later died, police said.

Two more men found by police at the scene with non-life-threatening gunshot wounds were also taken to the hospital for treatment, according to police.

Jenkins was "a bright and talented woman with so much promise," said Virginian-Pilot editor-in-chief Kris Worrell. "Her passion for journalism was undeniable and our community is better because of her reporting. She brought both energy and empathy to her work as an education reporter."

"To have the life of such a talented young person cut short is devastating," Worrell added. "Our thoughts are with Sierra's family and all those who knew and loved her. We are absolutely heartbroken."

After hearing about the shooting, a newspaper editor attempted to contact Jenkins, who was on a breaking news shift Saturday morning, but couldn't reach her, Worrell told CNN.

"When he didn't hear back, we called in another reporter," Worrell said. "In reporting the story of the shooting, we discovered that Sierra was one of the victims."

Jenkins had also been an editorial research intern with CNN for three months in summer 2020, and a news assistant with CNN Health from September to December 2020. She began her job at the Virginian-Pilot shortly after as a breaking news reporter. Jenkins had recently been reporting on school policies and issues across the region, the newspaper said on Facebook.

She had also previously worked as an editorial researcher at Atlanta Magazine.

'Everyone loved her,' father says

Speaking to the Virginian-Pilot newspaper, Jenkins' father, Maurice Jenkins, described his daughter as a hard-working young woman who loved being a journalist.

"She wasn't much of a going-out kind of person at all," Maurice Jenkins said. He said her childhood best friend was in town and the two decided to go out together.

"Everyone loved her," he said. "She was such an energetic, caring and giving person. A real go-getter. She'd do anything for anyone."

Both Virginia's governor and Norfolk's commonwealth's attorney expressed their condolences to the families of the victims on Saturday.

"Locally, we will do our utmost to seek justice and accountability with the laws we have, but the solutions to gun violence start with good personal choices and sensible reforms to our national and state laws to keep guns out of the hands of bad actors. We must come together," Ramin Fatehi, Norfolk commonwealth's attorney said on Twitter.

Authorities say they're continuing to investigate the shooting and are asking the public to come forward with any information.