Virginia is set to remove Richmond's Lee statue on Wednesday 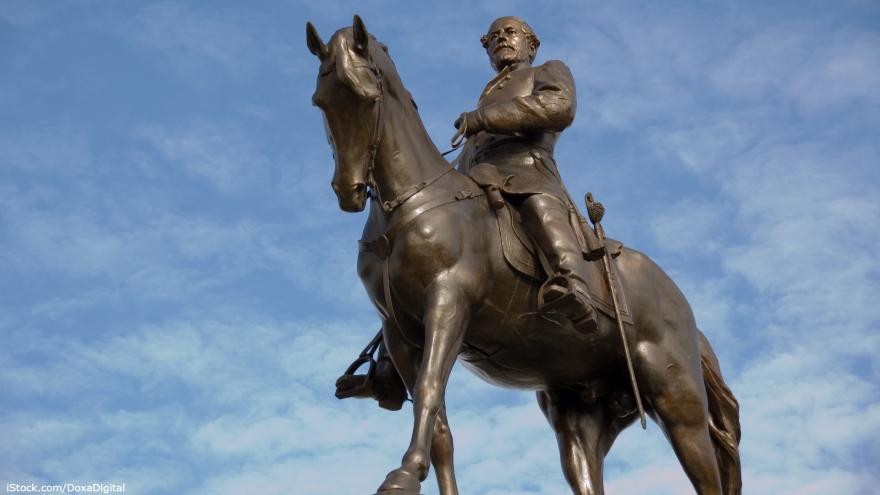 RICHMOND, Va. (AP) — A towering statue of Confederate General Robert E. Lee in Richmond is about to come down.

The imposing, 21-foot (6.4-meter) tall bronze likeness of Lee on a horse sits atop a granite pedestal nearly twice that high in the grassy center of a traffic circle on Richmond's famed Monument Avenue.

The plans were stalled for more than a year by two lawsuits filed by residents opposed to its removal.

But rulings last week by the Supreme Court of Virginia cleared the way for the statue to be taken down.