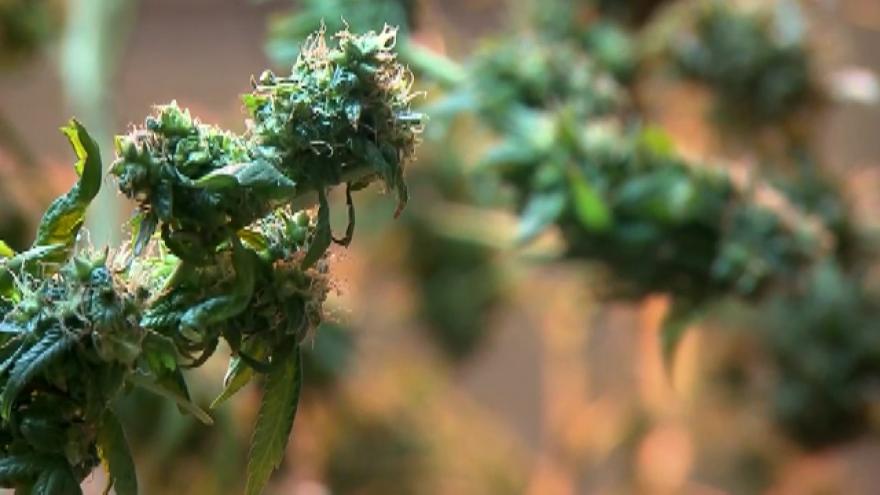 RICHMOND, Va. (AP) — The Democrat-controlled Virginia General Assembly has voted to accept Gov. Ralph Northam's proposed changes to a marijuana legalization bill that will allow limited possession and cultivation of the drug beginning in July.

Northam sent the bill back to lawmakers substantially changed from the version they sent him February.

The amendments lawmakers agreed to Wednesday would accelerate the timeline of legalization by about three years, a move that's been cheered by racial justice advocates.