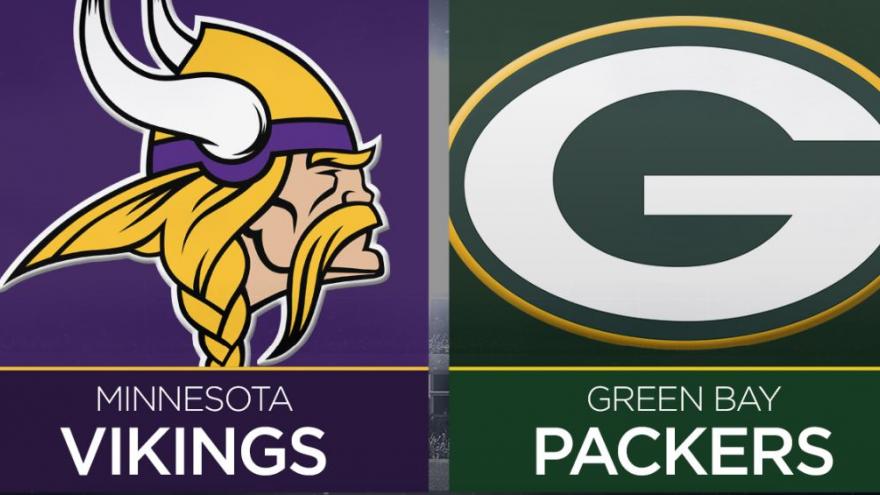 Two of Carlson's misses came in overtime on Sunday, forcing the Vikings to settle for a 29-29 tie with the rival Packers. Carlson was cut on Monday, as the Vikings signed wide receiver Aldrick Robinson.

They didn't immediately announce a replacement for Carlson. Dan Bailey, the second-most accurate field goal kicker in NFL history, is a free agent after being released by the Dallas Cowboys two weeks ago.