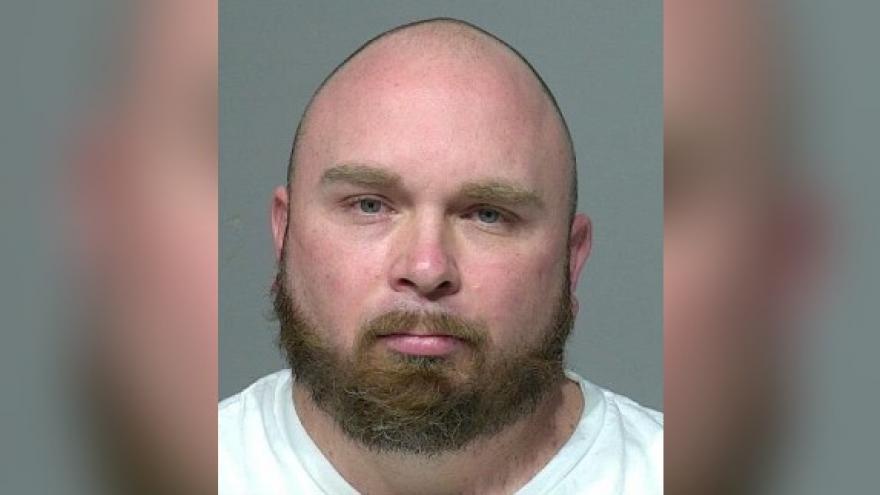 Prosecutors in Milwaukee charged Curtis Schmitt in January with three counts of possession of child pornography. He has pleaded not guilty.

Gov. Tony Evers appointed Schmitt to the board in 2019. The state Senate confirmed him later that year.

Evers sent him a letter the day after he was charged asking him to resign but the administration says Schmitt so far has refused and the governor can't remove him without a citizen complaint because the Senate has confirmed him.