Veterans and Gold Star families to get free access to national parks, wildlife refuges and other public lands 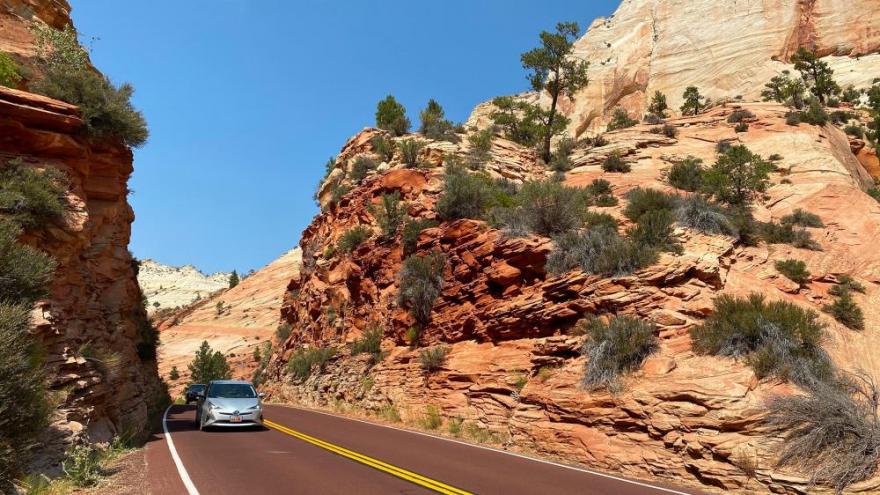 (CNN) -- Veterans and Gold Star families are getting a free pass to national parks, wildlife refuges and other federal lands managed by the Department of the Interior starting on Veterans Day.

They will then have free access for life to nearly 2,000 public locations spread across 400 million acres of land.

"With the utmost respect and gratitude, we are granting veterans and Gold Star families free access to the iconic and treasured lands they fought to protect starting this Veterans Day and every single day thereafter," said Secretary of the Interior David L. Bernhardt.

Veterans are identified as individuals who have served in the the US armed forces, including the National Guard and Reserves.

Gold Star families are the next of kin of a member of the US armed forces who lost their life in a "qualifying situation," which would be a war, an international terrorist attack or a military operation outside of the US while serving, according to a news release.

Many lands managed by the Department of Interior have direct connections to the military.

Yellowstone National Park was protected from vandalism and poaching by the 1st US Cavalry before the National Park Service was established, and modern military personnel attend reenlistment ceremonies at Mount Rushmore.