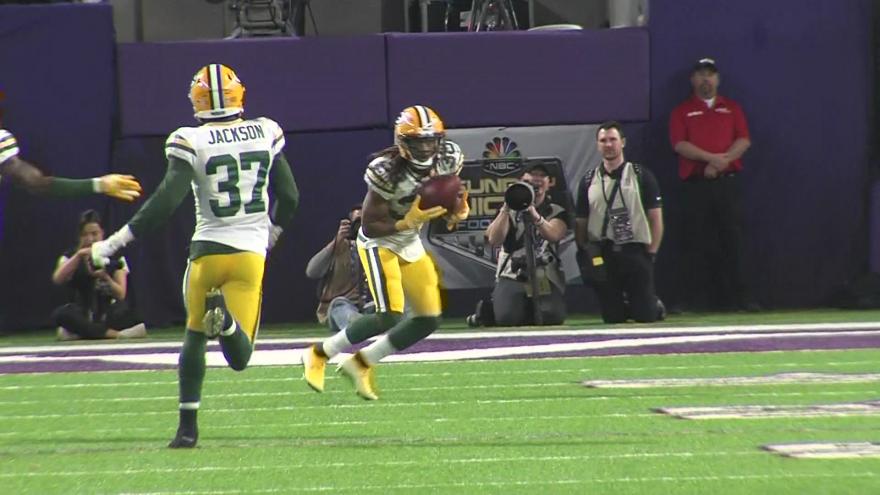 Williams opened an Instagram post by referencing the uniform number he wore with the Green Bay Packers and saying that "No. 38 is clocking out at 38!"

He then proceeded to thank his family members and each of the NFL organizations he played for during his career.

Williams' 34 interceptions had ranked him second among all active players.