Venmo is getting rid of one of its most recognizable features 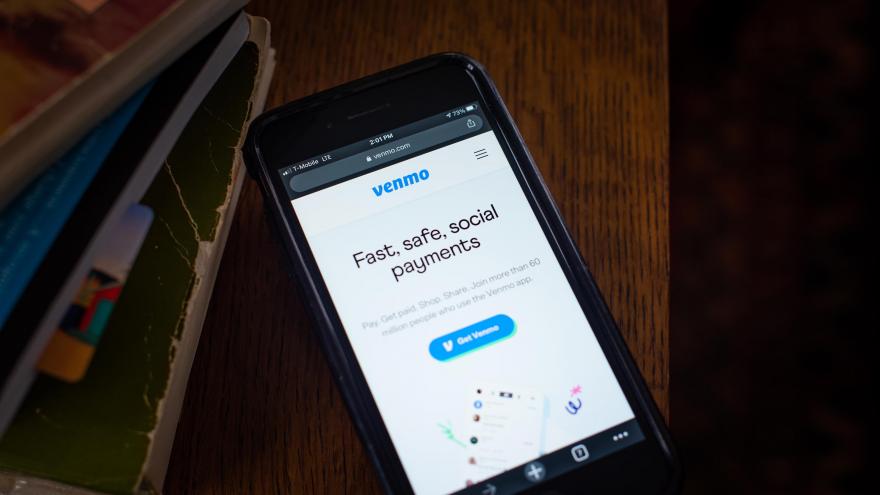 (CNN) -- Venmo is getting rid of the feed that shows users' payments to strangers. It's part of a drastic redesign that's rolling out in the coming weeks.

The mobile payment app, owned by PayPal, announced the changes Tuesday, explaining that getting rid of the global feed is part of its "ongoing efforts to continually evolve the Venmo platform." Moving forward, users will only see payments between friends when they open the app.

"The Venmo community has grown to more than 70 million customers, so this change allows customers to connect and share meaningful moments and experiences with the people who matter most," the company said in blog post.

Venmo's global feed has been the focus of privacy concerns. In 2018, PayPal settled with the Federal Trade Commission for an undisclosed sum following complaints about the app's privacy controls of their transactions. Despite having some privacy settings, the federal agency said that the app "misled consumers about how those settings work."

Venmo also announced expanded privacy controls in Tuesday's changes. For example, users can also select if they want to have their profile to appear on the friend's feed or stay hidden.

In other changes, users will see a redesigned bottom navigation toolbar allowing them to toggle between the friends' feed, their personal profile and Venmo's growing suite of products. Venmo recently added crypto support that lets people buy bitcoin, ethereum, litecoin and bitcoin cash for as little as $1.