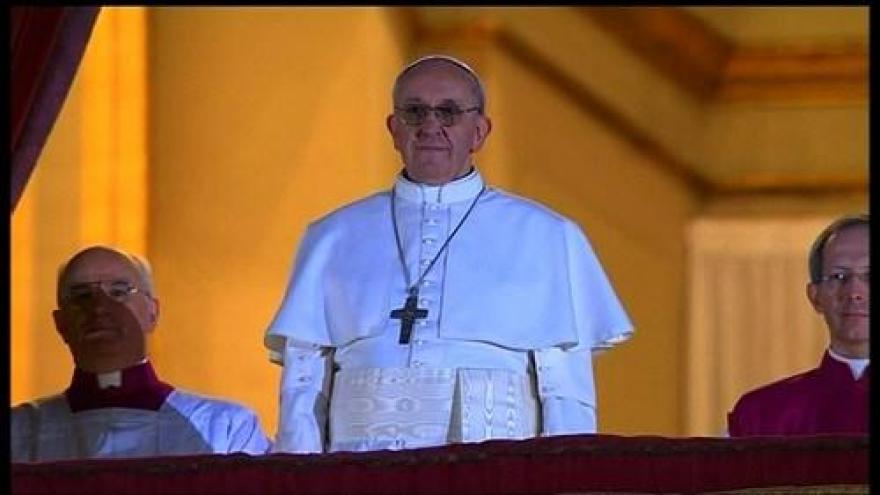 The Vatican's orthodoxy office, the Congregation for the Doctrine of the Faith, issued a formal response Monday to a question about whether Catholic clergy can bless gay unions.

The answer, contained in a two-page explanation published in seven languages and approved by Pope Francis, was "negative."

The Vatican holds that gays must be treated with dignity and respect, but that gay sex is "intrinsically disordered."

Catholic teaching holds that marriage between a man and woman is part of God's plan and is intended for the sake of creating new life.