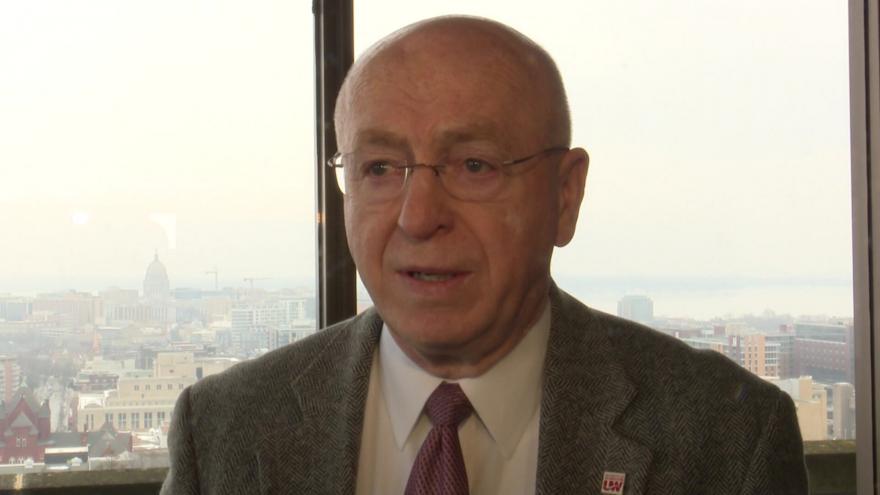 The 71-year-old Cross said Friday he plans to retire once a new president is selected.

Cross has served as UW's president since February 2014. He previously served three years as chancellor of UW Colleges and UW-Extension and has spent more than four decades in higher education, previously working in Minnesota and Michigan. He served three years in the U.S. Army in Vietnam.

Cross says serving as UW president has been the most rewarding work of his life.

UW Board of Regents President Andrew Petersen says in a statement that Cross has been tireless in leading the system with vision and integrity. He says Cross stabilized the system at a time of legislative skepticism and financial challenges.