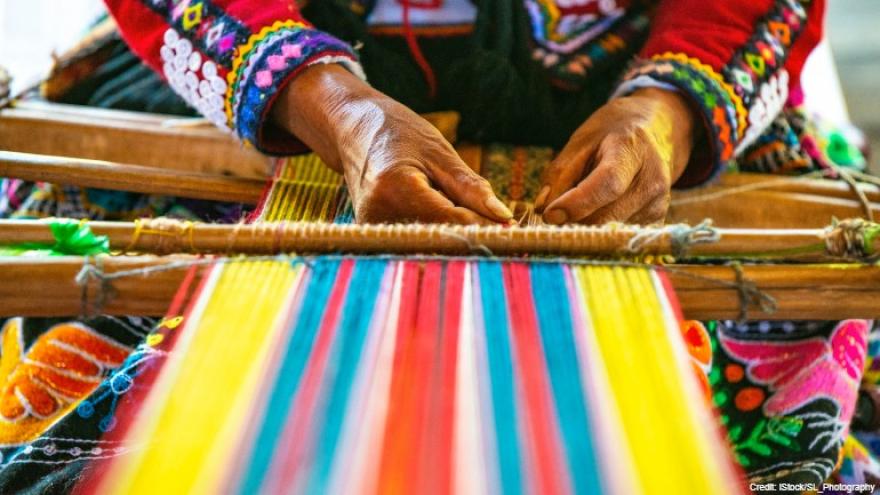 STEVENS POINT, Wis. (AP) — A memorial on the University of Wisconsin-Stevens Point campus now marks the land as a gravesite for Native Americans buried there in 1863.

About 30 years later, the university purchased the land where its campus is today.

UW-Stevens Point Chancellor Bernie Patterson said the university is committed to establishing a permanent memorial on the site.