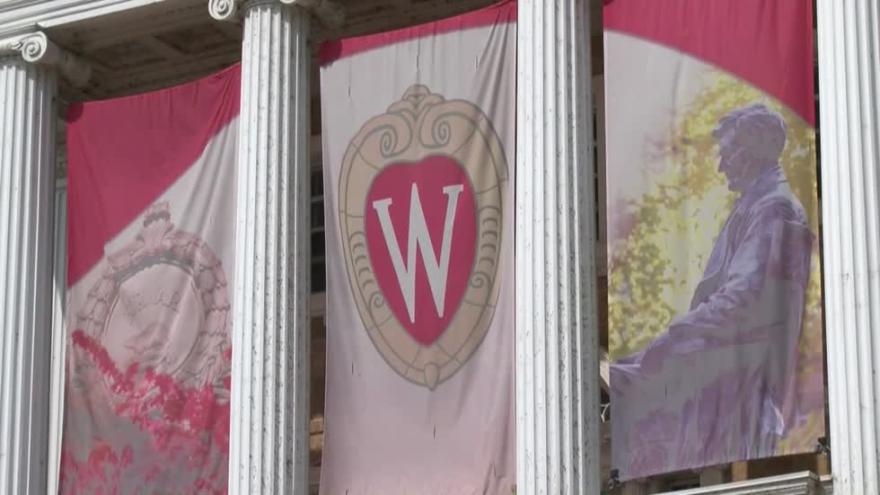 MADISON, Wis. (AP) — Veterans advocates urged a legislative committee Tuesday to sign off on a bill that would allow University of Wisconsin-Madison researchers to request hundreds of thousands of dollars to identify and recover missing Wisconsin soldiers' remains.

The bill would let the UW-Madison Missing-In-Action Recovery and Identification Project ask the state government to release $360,000 over the next two fiscal years to fund searches for Wisconsin soldiers missing around the world. The researchers specializing in archaeology and genetics have been working with the U.S. Department of Defense since 2013 to find and identify missing U.S. soldiers.

The project takes its assignments and funding from the defense department. The project has identified three soldiers so far, all killed in France during World War II. This summer, the team traveled to Belgium in search of another American killed during World War II; recovery efforts are ongoing.

About 1,500 soldiers from Wisconsin have disappeared in action since World War II, according to the project's founder, Charles Konsitzke. But his team isn't free to go after them unless DOD assigns a Wisconsin soldier to the project. State money would free up the project to search for Wisconsin's own, the project's communications manager, Torrey Tiedeman, told the state Senate's military affairs committee during a public hearing Tuesday.

"I cannot overstate, our team's mission is the very minimum ... we as a nation owe to these armed service members who died for their country and have not yet been brought home," said Tiedeman, a former Marine who served in Afghanistan and Okinawa, Japan, and is now studying archaeology at UW-Madison.

One of Wisconsin's missing sons is Jerome Volk. His F-80 Shooting Star crashed during a strafing run over North Korea in 1951. His remains were never found. An air base in Juneau County bears his name as the first Wisconsin Air National Guard pilot killed in combat, but that's been cold comfort to his family, his 57-year-old niece, Jeri Volk-Barry, told the committee.

She said grief over losing Jerome tore her grandparents apart. After her father died, she discovered two boxes of letters he wrote to congressmen and President John F. Kennedy begging for help finding his brother. She promised her father she would keep looking for him.

"I never knew (Jerome), but I feel like I knew him," Volk-Barry said outside the hearing. "As a mother, I cannot imagine what (her grandparents and father) felt. It's impossible to underestimate what closure can do for a healthy grieving process."

She urged the committee to pass the bill, saying the researchers might have more success gaining access to countries such as North Korea and China than the U.S. government given the frosty relations between the three countries.

"It's imperative that funding be provided so Wisconsin can be the first in the nation to bring home its own," she told the committee.

More than 80 of the Legislature's 132 members have signed onto the bill as co-sponsors since Senate President Roger Roth and Rep. Ken Skowronski introduced it in mid-September. No groups have registered against it, according to Wisconsin Ethics Commission records.

The measure will likely clear the Senate. The list of co-sponsors includes Senate Majority Leader Scott Fitzgerald, who served in the Army Reserve and retired as a lieutenant colonel. He's running for Congress in a district that includes some of Milwaukee's heavily Republican suburbs and passing a veteran-friendly bill would give his campaign a boost.

Kit Beyer, a spokeswoman for Assembly Speaker Robin Vos, didn't immediately respond to an email inquiring about the bill's chances in that house.